The Dynamics Of Popularity 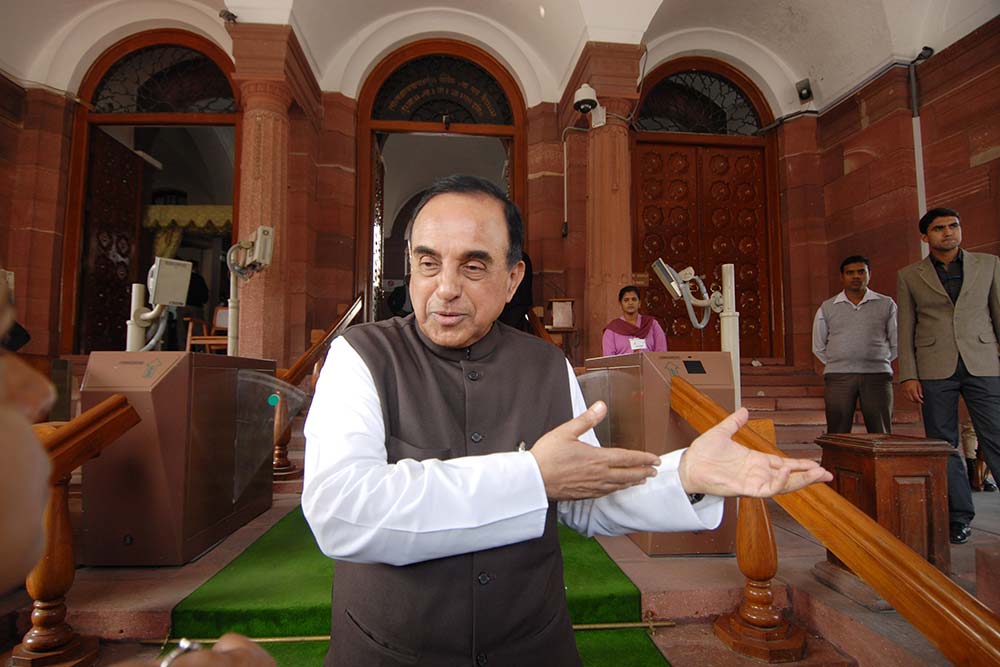 Stardom can be a sin in the BJP, just as much as success can be. At least that’s the explanation, some say, for the campaign against RBI governor Raghuram Rajan. For Rajan, as BJP insiders say, has not just been successful in delivering on the PM’s agenda, he has even acquired an international fan following. “You think that will not be resented? It’s a cardinal sin,” says a BJP leader in Delhi.

The attack has taken on both a personal and political dimension. At the personal level, Rajan’s excellence as an economist is seen as a threat by those helming economic affairs in government. The trio of an able lawyer, a former investment banker and an academic in the finance ministry, people in the BJP inner circle say, “feels threatened by the sheer heft of Rajan’s ability as an economist. He is a direct challenger.”

If the PM has chosen to ignore the smear campaign against Rajan so far—and seems likely to continue to do so—government sources say it’s because he is “enamoured with Rajan for his...