The Donald Trump I know

He is great at business. His politics will be even better, never mind all that he says—he’s only playing the media. 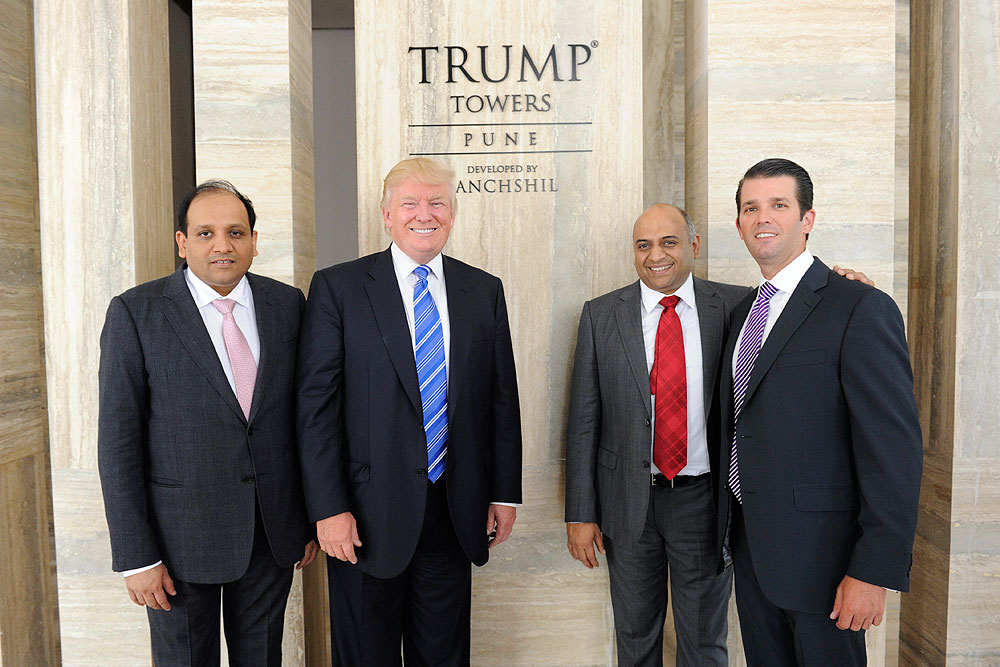 Donald Trump is a stickler for detail. When Trump Towers, his only business venture in India, was coming up in Pune, he insis­ted on choosing the marble himself. He wanted the interiors to be different and, sure enough, Trump Towers is one of the finest properties in India. And since Trump is a brand name, it commands a premium that is nea­­rly 30 per cent more than what similar properties in the vicinity would cost.

In fact, the world over, you have to pay a licence fee if you want to use the Trump brand name even though Trump has not invested in the project and it is only his name that he has lent to the venture. The tower in Pune is a landmark and similar to the one in New York. It is different from the rest because plaster and cement haven’t been used; it is the first building in the country that is all granite and glass. Trump says plaster will fall off in 10 years and we want our buildings to look just the same even 50 years later.

That’s his political vision as well. He thinks ahead of the rest. A very shrewd and intelligent...