Bureaucrats and MLAs point fingers, CM calls for an inquiry 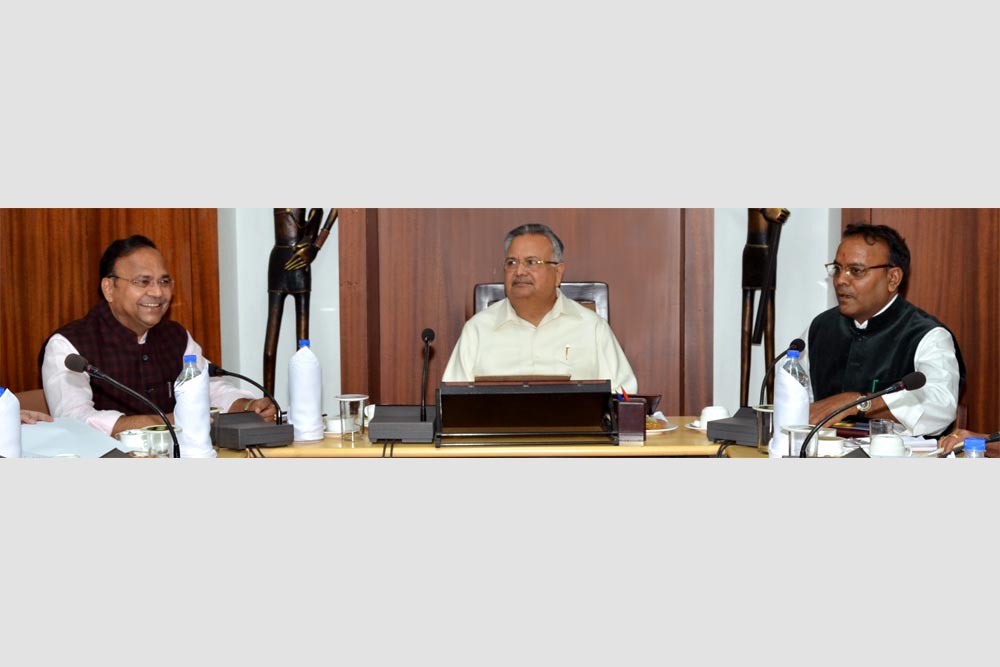 A post on his Facebook wall by an IAS officer posted in Chhattisgarh has created public furore. The post is purported to be a conversation between the offi­cer and an elected representative, and it gained traction partly because it came at a time when several ministers in the state have been publicly compl­aining about bureaucrats, alleging officers no longer take elec­ted representatives seriously.

In a Facebook post not short on sarcasm, Paul Alex Menon, a district magistrate who hit the headlines when he was abducted by Maoists in 2012, wrote: “Working in rem­ote tribal districts for so many years for a salary of Rs 60,000 (which...