Without rape, Indian machismo is incomplete. It seeks security and upholds honour through ­violence on the other, argues Shiv Visvanathan. 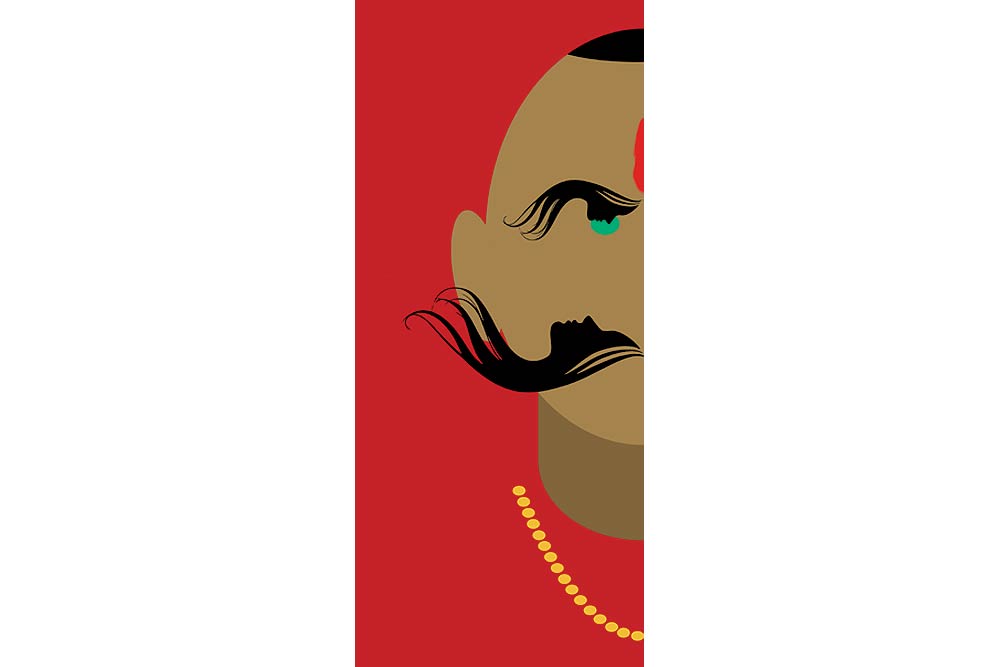 The Indian male is a creature full of paradoxes. Spoilt by women, he responds by being an absolute patriarch. His patriarchy is a two-tier system: he is nationalist in public and patriarch at home. He is the rhetorical vigilante patrolling the streets for deviance. He plays gau rakshak to the state. At home, he is rakshak of the female body. His two great turfs—the nation-state and the female body—are marked by boundedness. As a maintainer of boundaries, he becomes controller of excesses, examiner of morals, protecting both the body and the body politic.

There is something schizophrenic about him. He wants excess for himself and restraint around his women. Oddly, his ideal woman is the mother, whose sacrifice, restraint and duty he celebrates. The mother is the equivalent of the self-disciplined nurturing state. But from his other women, he demands excess or prescribes it for himself. The sexual revolution as a new set of technologies or values has not touched him. For him, the condom insults masculinity. His masculinity becomes an overall...