The Dilemma Of Draupadi

Autonomy might be a far way off for the CBI. It has too many masters for comfort. 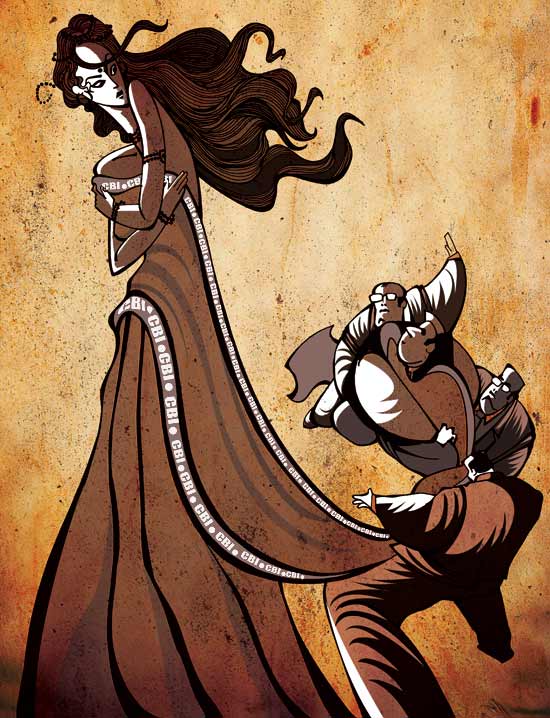 The Real Meaning Of Freedom

While the apex court has dec­lared that the “first exercise” would be to liberate the CBI from political interference, real autonomy will also need freedom from administrative, legal and financial controls, also exercised by different ministries. Governments aren’t inclined to loosen the leash because “politicians aren’t here to do dharam-karam”, says ex-CBI director Joginder Singh.