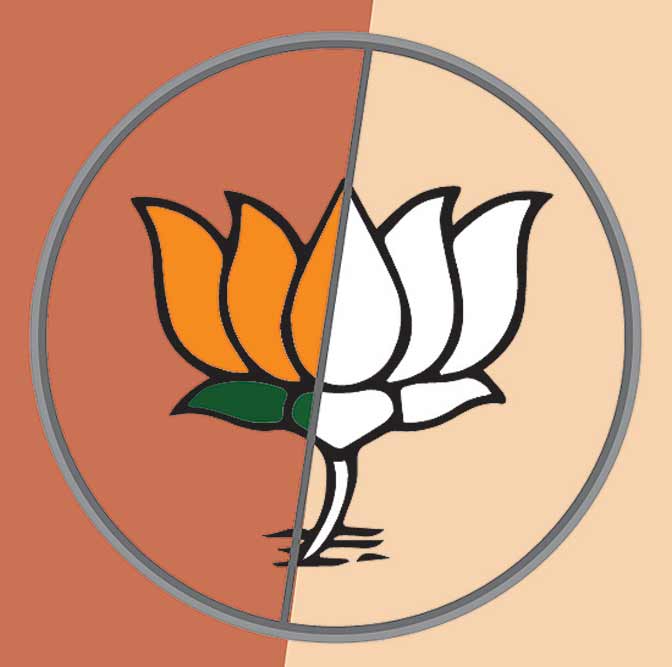 Election 2014 will perhaps be most remembered for how Brand Modi was painstakingly designed, concentrating hugely on creating a powerful visual personality. Never before has a political party or leader lavished so much attention to detailing the visual content of a campaign. The stylish, if extravagant, backdrops created for the podiums from where Modi addressed a record 437 public meetings and 1,350 3D rallies were significantly different from any other political party in the fray or BJP’s own earlier campaigns. For a Hindutva party that had so far relied largely on clumsily morphed images of Lal Krishna Advani as Arjuna on a chariot or as Ram avatar (as he was fondly addressed in the Vajpayee household) for visual iconography, behind onstage Modi floated banners that the creative department of an advertising agency had designed to showcase a lavish and premium product.