The Deluge That United: Kerala Floods Washed Away Social Barriers

Kerala has never been torn asunder by riots, but a simmering, low-grade animus between communities keeps its social mosaic under strain. 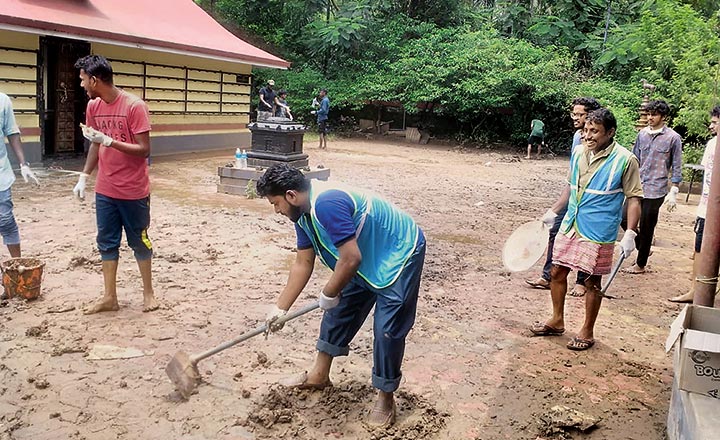 Major Ravi: “What amazed me was how men like Abdul Aziz and Sylvester, the ­fisherman from Manassery, put their lives at risk to go out and help people.”

Kesari chief editor: “(RSS-affiliated) Seva Bharati rescued the  vicar and others stranded in Unni Mishiha church, and many from Kunnatheri’s Darul Islam madrassa.”

Prof Hameed Chennamangaloor: “Though Kerala acted in unison, the same was not seen with the political parties. No party washed the office of another party.”

Blasphemous as it may sound, for a brief while, during the great flood, it seemed as though God had abandoned Kerala. The flood’s wrath didn’t spare temp­les, churches or mosques—a few even crumbled and fell. And as the furious deluge loosed itself, destroying all in its path, religious rituals were disrupted for days. A strikingly positive narrative, however, emerged from the midst of the destruction and...