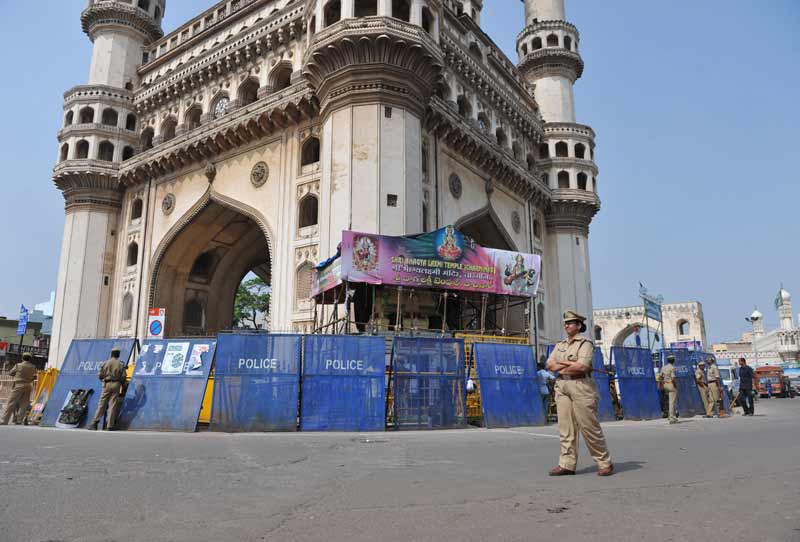 When Asaduddin Owaisi, chief of the Majlis-e-Ittehadul Muslimeen (MIM), set off pre-Diwali fireworks by cutting off ties with the Kiran Kumar Reddy government, calling it “naahel” (inefficient) and “kaahel” (shirking duty), he was not just letting off steam. His words signalled the MIM’s alienation from the ruling Congress, which it has supported since 1998. Muslims form 10 per cent of the state’s electorate and have traditionally voted for the Congress. But Owaisi’s statement that “Jaganmohan Reddy is my friend, and Kiran Kumar Reddy was my...