The Dead Give Life 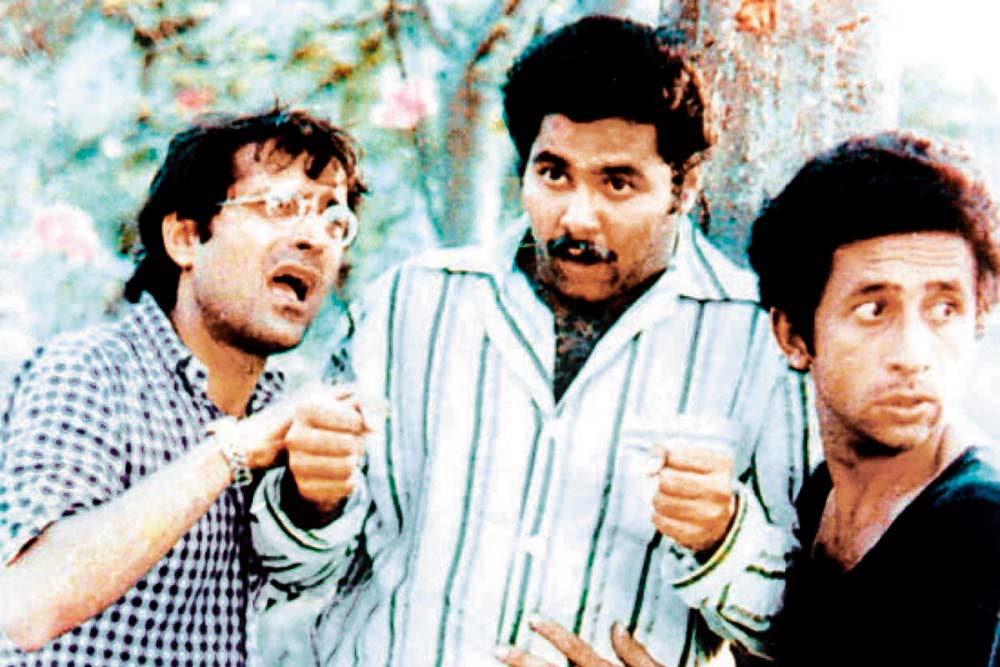 As the world slept, doctors at the SCB Medical College, the premier government medical college in Odisha, were burning the midnight oil. By the early hours of February 11, they had achieved the rare feat of carrying out the first cadaveric organ transplant in the state. The kidney of Priyanka Rani Patra, a 26-year-old accident victim declared ‘brain dead’ by doctors at the Apollo Hospital in Bhubaneswar, was transplanted on a young male patient admitted in SCB. The willingness of Priyanka’s family to donate her organs made this possible. When it comes to donating whole bodies, though, families of deceased or brain dead people have not been so generous. As a result, students at the oldest medical college in Odisha are facing a serious problem in their anatomy classes. As against the Medical Council of India guideline of one body for every eight students, SCB is making do with just eight bodies—five male and three female—for its 250 students, a ratio of over 1:30! “When 20-25 students crowd around one body, it becomes very difficult for those in...