The Damn Floods: Kerala’s Monster Monsoon Leaves Us With A Deluge Of Questions

Why does nearly every ‘natural’ disaster hit us on such a scale? What are we doing wrong? Who’s guilty? Kerala’s monster monsoon leaves us with a deluge of questions. 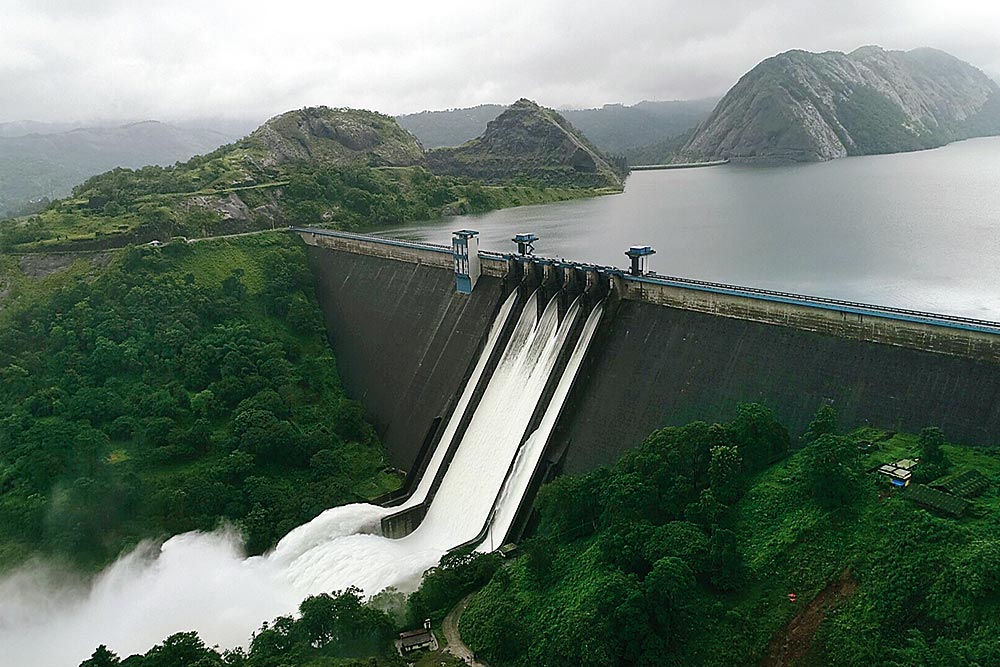 Watery Rage
Water gushes out of the Idamalayar dam when the gates were opened on August 9
Photograph by Getty Images
Thufail PT, Pragya Singh, Siddhartha Mishra August 23, 2018 00:00 IST The Damn Floods: Kerala’s Monster Monsoon Leaves Us With A Deluge Of Questions

Tragedy Is No Lessons Learnt

The Deluge. It’s just over a week since it hit Kerala. Yes, the scale was epic enough to recall Pauranic and Biblical lore, and the effect profound enough for all of us to revisit our basic ideas about how we live. As the flood waters recede, the freed lands unveil more destruction every day. But the story has gone beyond the human toll, the material devastation, the heroic rescue work, the...