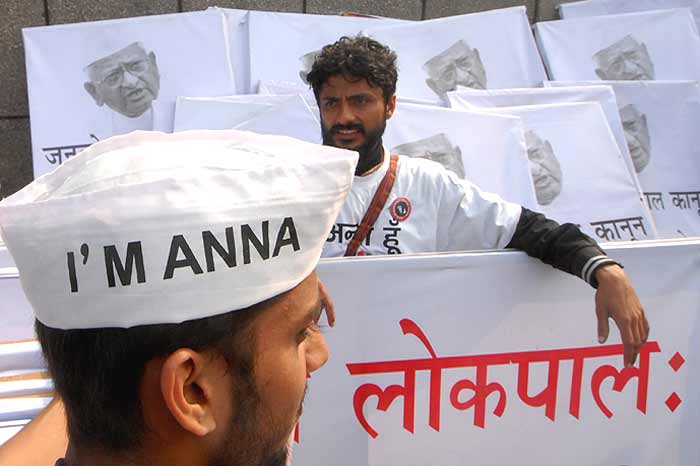 Ever since Anna Hazare’s call for a strong Lokpal bill reached fever-pitch in autumn, and the government bought time with ostensibly conciliatory moves, everyone had been waiting for ‘the due process’ to bear fruit. But the 30-member standing committee chaired by Congress MP Abhishek Manu Singhvi, set up to frame a draft bill, is still struggling to evolve anything like a consensus. As we went to press on December 1, an emergency meeting of the committee ended in a stalemate on various contentious issues, with the final touches on the draft still pending.

As details of how the draft was shaping up trickled out, Team Anna had begun ratcheting up pressure on its omissions and shortcomings, threatening another agitation at Delhi’s Ramlila ground. The emergency meeting, called against this backdrop, was a last-minute bid to whittle down the differences. But it was futile, as members from the BJP, CPI(M), RSP and BJD sent in dissenting notes. The chief recommendations, as they stand, are: