A legacy of environmental worries ensures that Sterlite gets no succour from Madras HC, but a local economy burnished by copper suffers 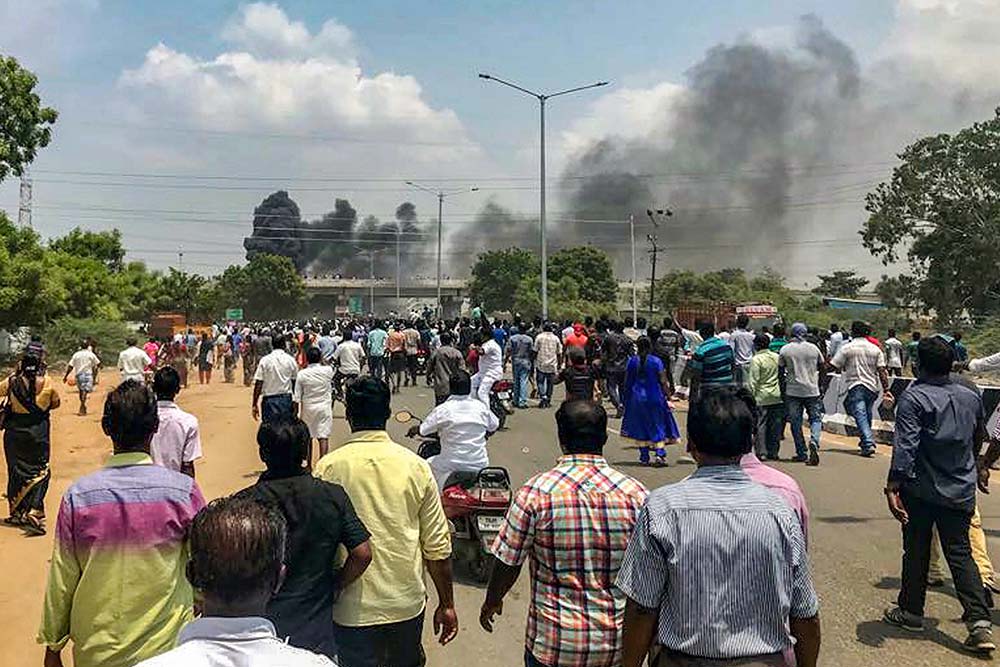 More than two years after 13 people were killed when police fired on protestors opposing the expansion of Sterlite Copper’s Thoothukudi plant, the Madras High Court has ensured that India’s largest copper plant—shut down following outrage triggered by the killings—will remain closed. Rejecting Sterlite Copper’s arguments that the plant posed no threat to the environment, the court refused to allow its reopening. Ironically, the verdict came on the day the Ram Janmabhoomi Trust urged Indians to donate copper plates for the new Ram temple in Ayodhya. Copper is also a major ingredient of mobile phones and other electronic goods whose manufacture has been incentivised under the Modi government’s ‘atmanirbhar’ policy.

In 1997, following opposition from locals in Maharashtra and Goa, the then J. Jayalalithaa government in Tamil Nadu had permitted the factory to be set up in port town Thoothukudi. Ever since it began operations, the plant has met with protests by locals and environment activists, and even faced closure briefly after...