Mandal could have helped transcend caste. But we are moving in quite the opposite direction: a ­narrowing down of democracy to group claims. Here’s why. 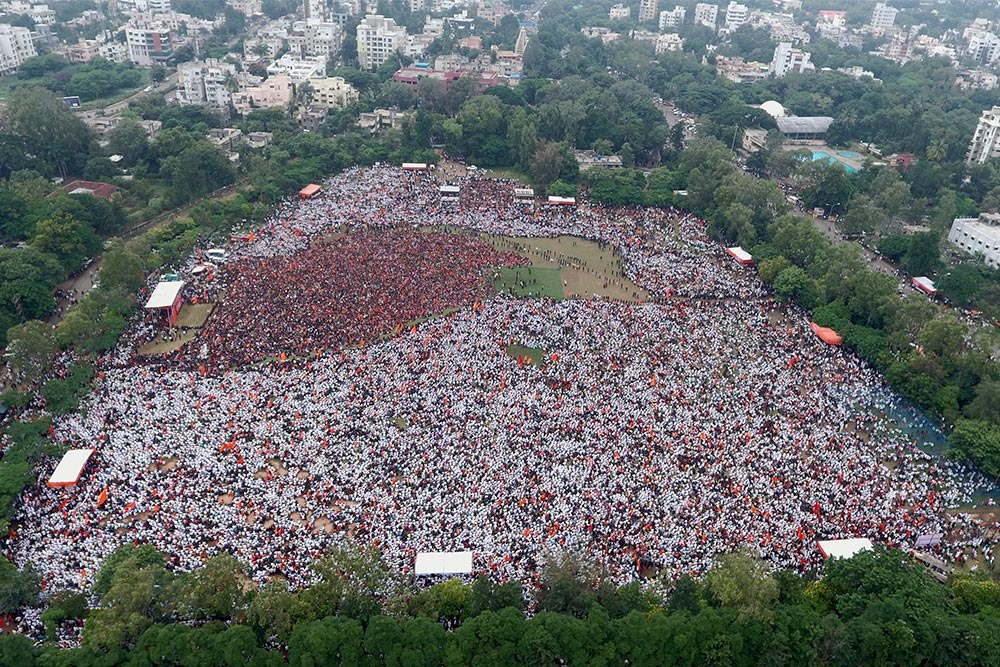 From violence to silent marches, the unl­ikely warriors­—the intermediate castes of north and west India, in particular, Jats, Patels and Marathas—are on the war path over reservations. So, the nagging questions emerge: why does everyone want ‘reservations’? Why have certain communities become restless at the present juncture? Where do we go from here?

A short detour of ‘Mandal’ is necessary to put things in perspective. OBC reservations and share in power were the essence of the Mandal issue, though the latter point was not formally part of the recommendations or the policies. By the latter half of the 1990s, it looked as though a consensus had finally emerged on the Mandal (or OBC) question. No political party was opposing OBC reservations and all of them were also keen to accommodate the political claims of communities identified as OBC.

Mandal, of course, was a double-edged weapon. It had possibilities of transcending caste by building caste blocs and opportunity for democratic expansion. Yet it also contained the...