The Code Has Been Modified 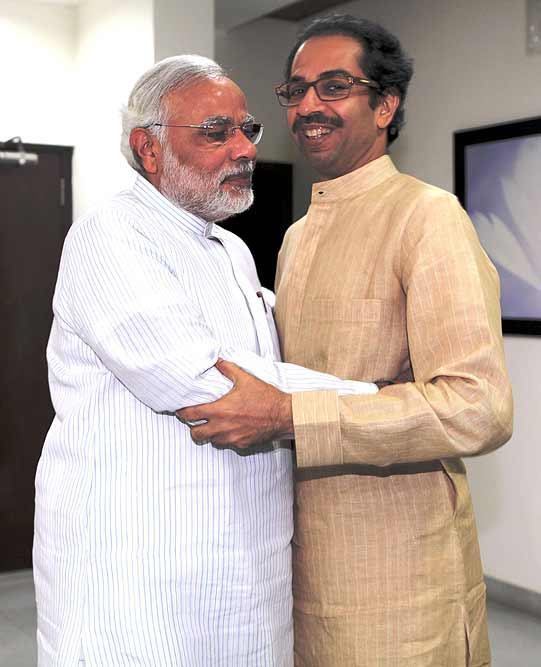 On January 27, when the BJP’s prime ministerial candidate Narendra Modi delivered a politically loaded speech at Mumbai’s Mahalaxmi Race Course, he had already clocked three rallies in Maharashtra in a span of just 30 days. The occasion, the 51st anniversary of Lata Mangeshkar’s patriotic song Aae Mere Watan ke Logon, lent itself to the perfect pitch that Modi would have wanted in Mumbai: Pakis­tan bashing. As Modi went about his routine, stoking the emotions of a city repeatedly battered by “Pak-sponsored terrorism”, the cheers from...