Sujatha Singh had it coming. Her removal is of a piece with Modidom wanting its own men. 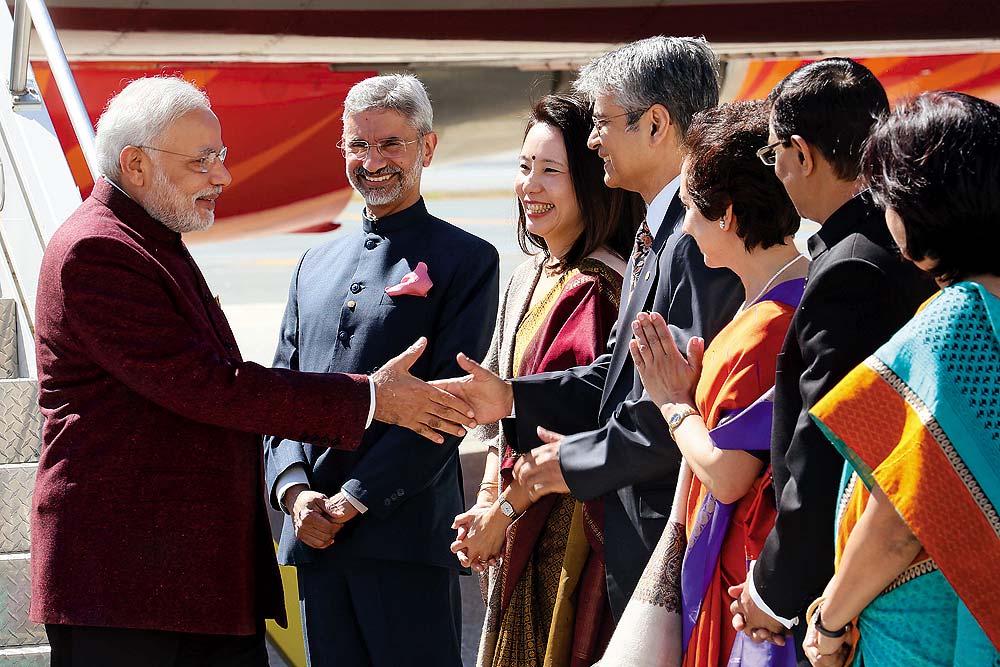 Sacked On The Job

Trained diplomats do seldom get rattled by dramatic events at home or elsewhere on the globe. And yet, foreign secretary Sujatha Singh’s unceremonious removal last week—days before senior Indian diplomats from around the world were to gather in the capital for their first scheduled meeting and engagement with Prime Minister Narendra Modi—has created a sense of disquiet among elite foreign service cadres. The unease deepened after the government followed that up a...