The Centre Ups The Ante 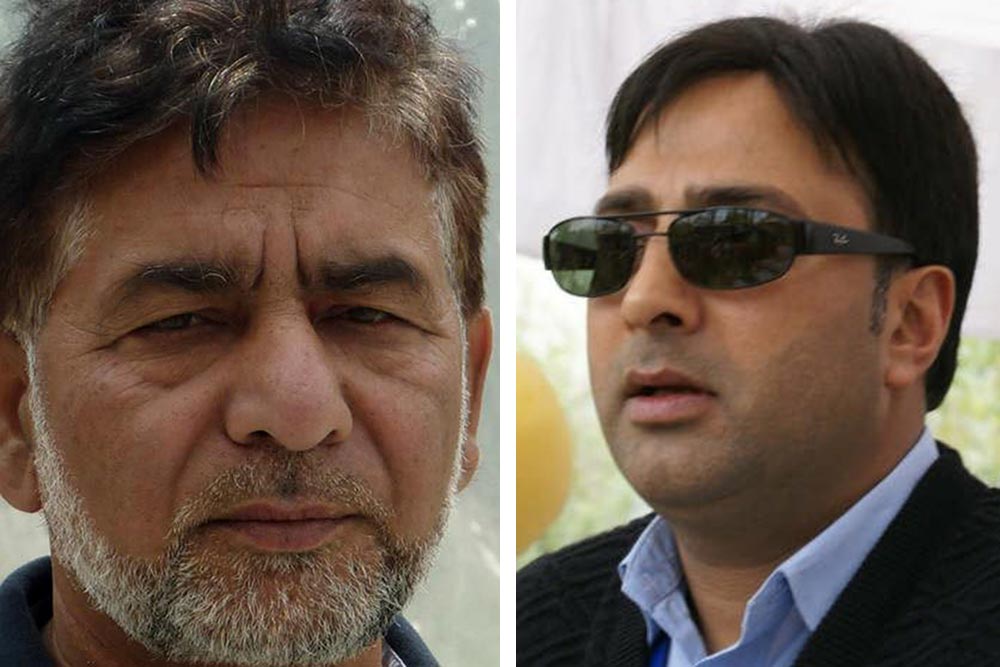 The strike called by top Hurriyat Conference leaders Syed Ali Geelani, Mirwaiz Umer Farooq and Yasin Malik for Tuesday, July 25, protesting the recent arrests by the National Investigation Agency (NIA) and the Enforcement Directorate (ED) evoked a poor res­ponse in the Valley. Seven second-­rung Hurriyat leaders, including Geelani’s son-in-law Altaf Ahmad Shah and Mirwaiz’s close aide Shahid-ul-­Islam, had been arrested by the NIA on July 24 and brought to Delhi as part of its terror-funding probe. The very next day, the ED also arrested senior separatist leader Shabir ­Ahmad Shah. Ana­lysts in Kashmir warn against taking this as the Hurriyat’s obituary and predict that the ong­oing crackdown can only push the separatists to har­den their positions.

There are apprehensions that next in line would be the top rung, Geelani, Mirwaiz and Yasin, who came together after Burhan’s killing last year and have been issuing protest calendars, asking people to obs­erve shutdowns and take out marches. DGP S.P. Vaid says only time...