The Censure Board Of India 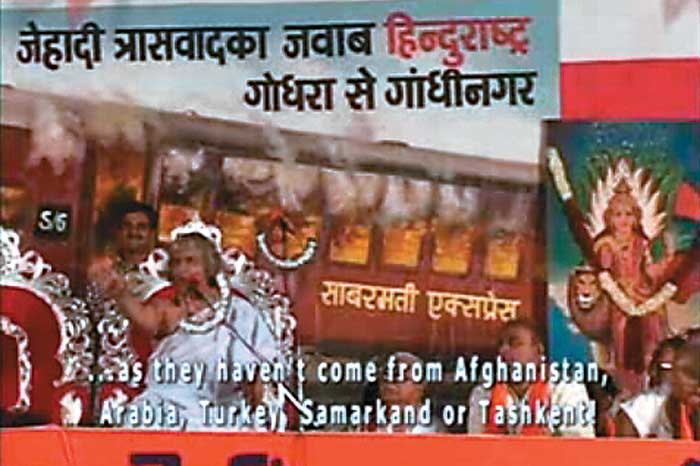 “No DVD of a television programme or a documentary can be screened in any college or university or a cultural centre without a censor certificate. Why? If ideas cannot be debated and shared at such intellectual institutions, where else? Who are the censors trying to insulate from ideas and information, and why?”