The Catechism Of Control 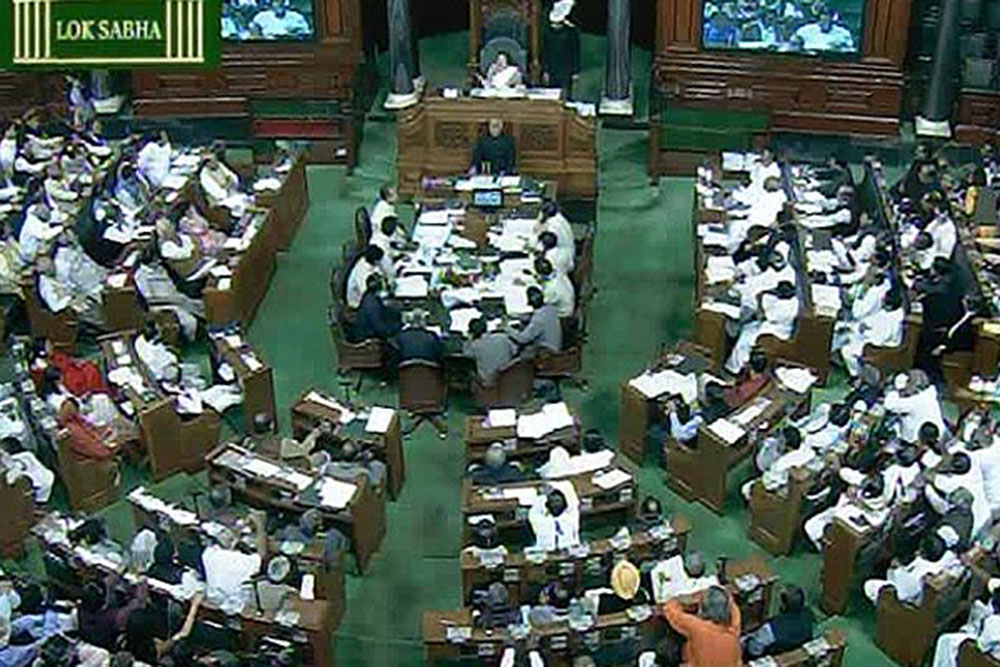 LSTV was meant to reflect the spirit of Lok Sabha

On my posting news of my exit from Lok Sabha Television on Facebook, many friends expressed shades of cynicism that have now become synonymous with our times. “What did you expect?” some asked. “C’mon what were you hoping for....” said someone else. Most of these reactions, I believe, were based on the events of the past two years, during which many exceptional men and women have been unceremoniously dumped or hounded out of institutions using dirty tricks of the worst kind. And when along comes a person whose credentials seem difficult to question, the dirty tricks department gets creative on a scale that we have recently seen in the case of Reserve Bank of India (RBI) governor Raghuram Rajan. On the other hand, political appointees with questionable merit such as FTII chairman Gajendra Chauhan and CBFC head Pahlaj Nihalani have bec­ome textbook cases of how to push institutions off the edge.

I joined Lok Sabha TV (LSTV) in 2010 as programming consultant to help improve the content of what was then the only parliamentary channel of the...