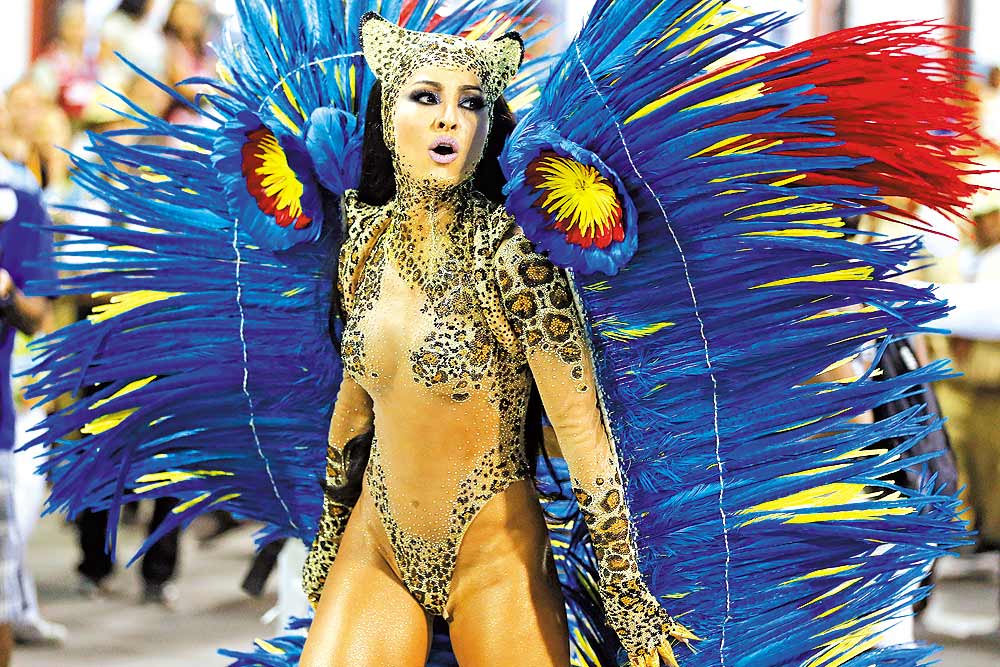 A son of a Scottish engineer living in Brazil is sent to study to England at age nine. When he returns, aged 20, he brings in his suitcase some uniforms, cleats, two balls and a rulebook for this new sport called football. That’s how the sport that would become one of the definers of Brazilian identity arrived in the country. Certainly Charles Miller, the owner of the suitcase, could not have imagined the impact those objects would have on the culture of his adopted country when he landed in Sao Paulo in 1894. In a period of economic liberalisation, with Brazil exporting raw material and tropical products, we imported from Europe a sport that years later would be key to the Brazilian identity. But football and Brazil didn’t become synonymous in one day. It happened over a long period.

The first football match in the country, organised by Miller himself, was played in Sao Paulo in 1895. In the match, the Birmingham Railway Company beat the Sao Paulo Athletic Club 4-2. The winning team, of the firm in which Miller worked, comprised Brazilian and British men who...