The Bullet Bites You

You can’t dodge the question, for there are far too many scams that need answers. Therein lies the kernel of the ‘negativity’ debate. 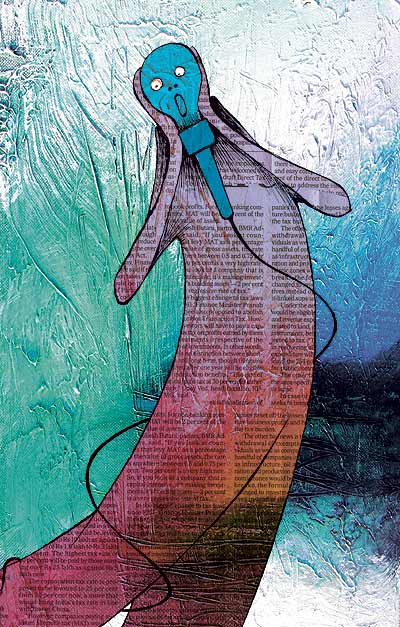 Let me begin with an admission. I had no idea it would become so big. When we sent our crew to London to follow up on a scam that ran into a few hundred thousand pounds, we weren’t even sure if a company called AM Car and Films existed. We had papers to show the British government was suspicious about transactions between politician-sports czar Suresh Kalmadi’s CWG organising committee and this vague company with a Peel Road suburban London address.

The story finally broke on June 30, ’10, at around 7 pm, just as we were getting into prime-time. We had placed our reporters in a way that they would hunt for reactions from the persona dramatis the moment it broke. The initial reaction was amazing. “You guys have lost it,” said one of Kalmadi’s henchmen. “A few hundred thousand pounds. Itne me toh ek hafta bhi nahi chalta. Do you think we play for loose change?” he asked.

Two days later, Kalmadi finally surfaced. He put on an air of hurt and defiance, and declared his...