The Bright Side Of Khaki 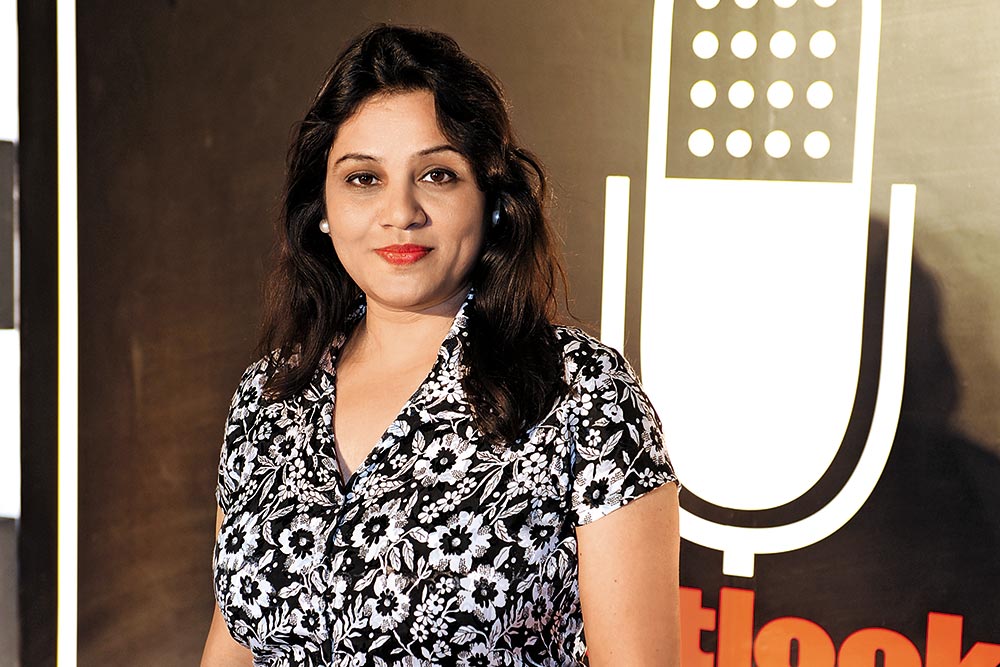 IGP D. Roopa Moudgil chuckles when she recalls that she was still in primary school when her father sowed the seeds of her dream to become an IPS officer.

“The idea was thrown around by my father when I was in the third standard, and then I joined the NCC in high school. I went on to represent the state at Republic Day camps, which is when I bec­ame more interested,” she tells Outlook. Clearing the UPSC examination on her first attempt with an all-India rank of 43rd, she opted for the police service and, in 2000, became Karnataka’s first female Kannadiga IPS officer.

Within a year of taking office, she arrested the then CM of Madhya Pradesh in a case of communal rioting on the basis of a non-bailable warrant issued by the Hubli court. In 2013, as DCP, city armed reserve, Bangalore, she withdrew 216 unauthorised security guards retained by 81 politicians, as well as eight unauthorised SUVs in the retinue of an ex-CM of...