The Boy Who Spoke Elvish 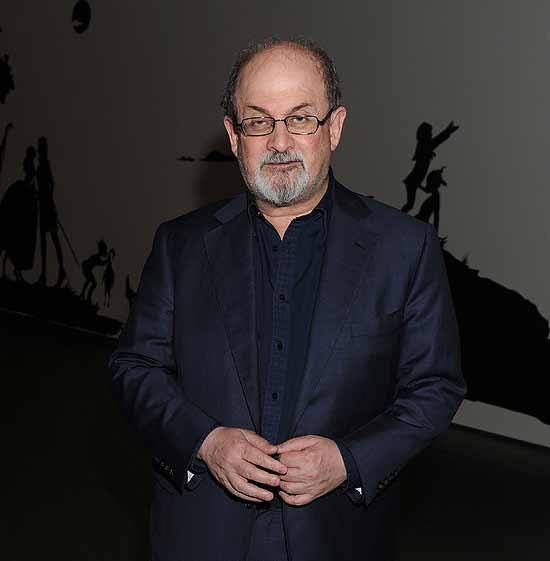 Seventeen is a difficult age to be for anyone. Even the numeral is awkward, without the relatively rounded comfort of an 18 or 16. Because of what life has dealt them, 17 is more difficult for some people than for others. And so it must have seemed for Salman Rushdie in 1964. He’d been taken out of Bombay’s Cathedral School, where he was something of a star, and sent off to boarding school at Rugby, where he faced racism, bad food, worse weather, bullying and loneliness. As he would later recall, the problem was he was “foreign, clever and bad at games”; you could be two out of the three and get away with it, but he, unfortunately, was all three.