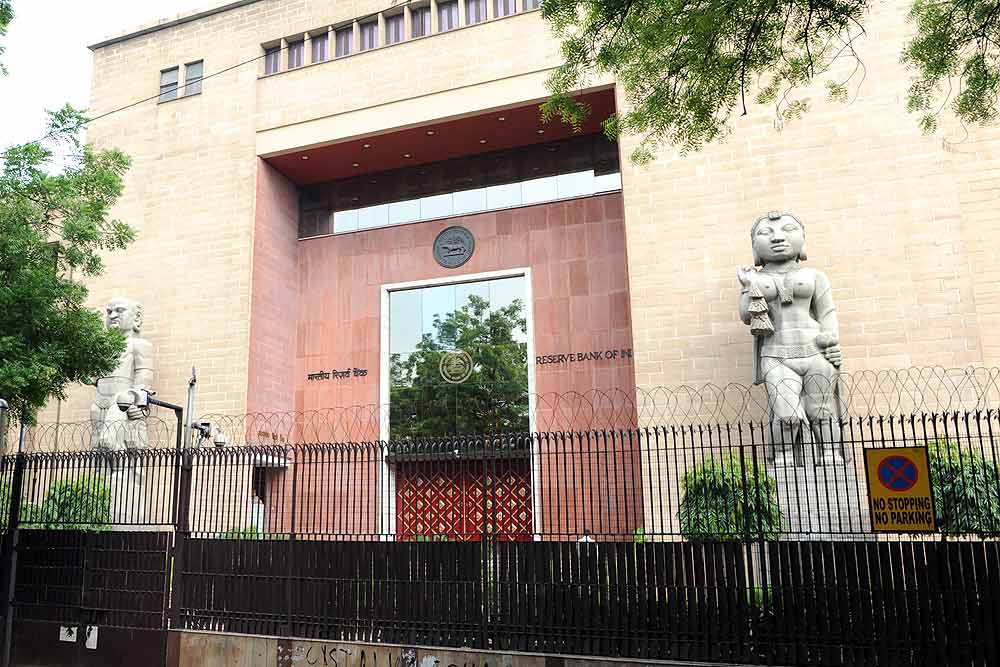 Recently, PM Narendra Modi shook chartered accountants by asking whether the Institute of Chartered Accountants of India (ICAI) has been taking proper and timely disciplinary action on erring members. He particularly questioned the role of CAs in the misuse of corporate entities for laundering ill­icit monies and siphoning off banks loans. The ICAI, which has been facing a lot of flak these days, found itself in an unenviable position with the PM himself asking questions for which the institute did not have satisfactory ans­wers. Accountants might have been hurt by the PM’s plainspeak, but it took some tough talk ­audible to the nation for ICAI to wake up to its basic responsibilities.

CAs are among the most sought-after professionals in India, occupying critical positions in the corporate, legal and business domains, and commanding high salaries and income. Long ago, an ICAI president proclaimed in a television interview that CAs command the highest dowry in India! In fact, CAs outplay lawyers in the field of taxation and corporate laws, and MBAs in the...