She may be all body. But the raw female is to be invisible. 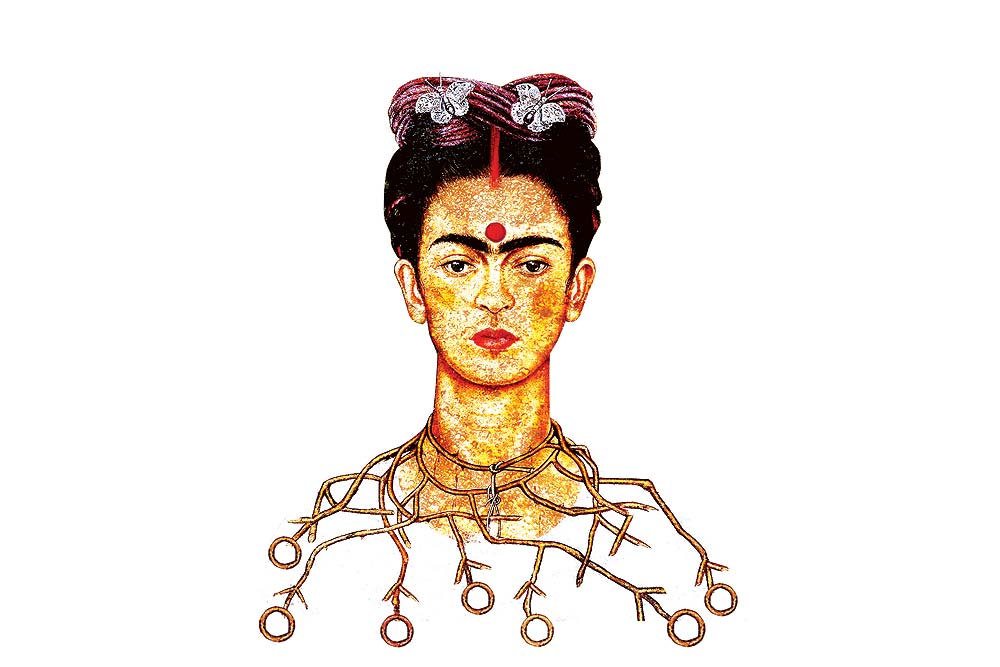 I was struggling into my bra when Saba called on my cellphone. I had a choice: I could take that call and fasten my bra later. Or—and that’s the choice I did make—I could fasten the obstinate clasp, feel more secure, and call her back. These seemingly inconsequential, small but significant choices a woman makes every waking hour define the quality of her life far more significantly than all the other, more ‘important’, much ‘bigger’ issues. It wasn’t just about the bra, of course. I was running a little late for an important appointment and couldn’t find the right footwear...it had been ‘bor­rowed’ by a daughter. I should have iro­ned the new jacket from the flea market, but hadn’t. It was hanging like a limp, shapeless shroud around my shoulders. My mind ought to have been sharply foc­used on the content of the lecture I was to deliver half an hour later. But it was making sure I didn’t forget to throw my cellphone into the over-stuffed tote...ohh, and the reading glasses! As usual, I had...