The Agra rally: travels through a political landscape 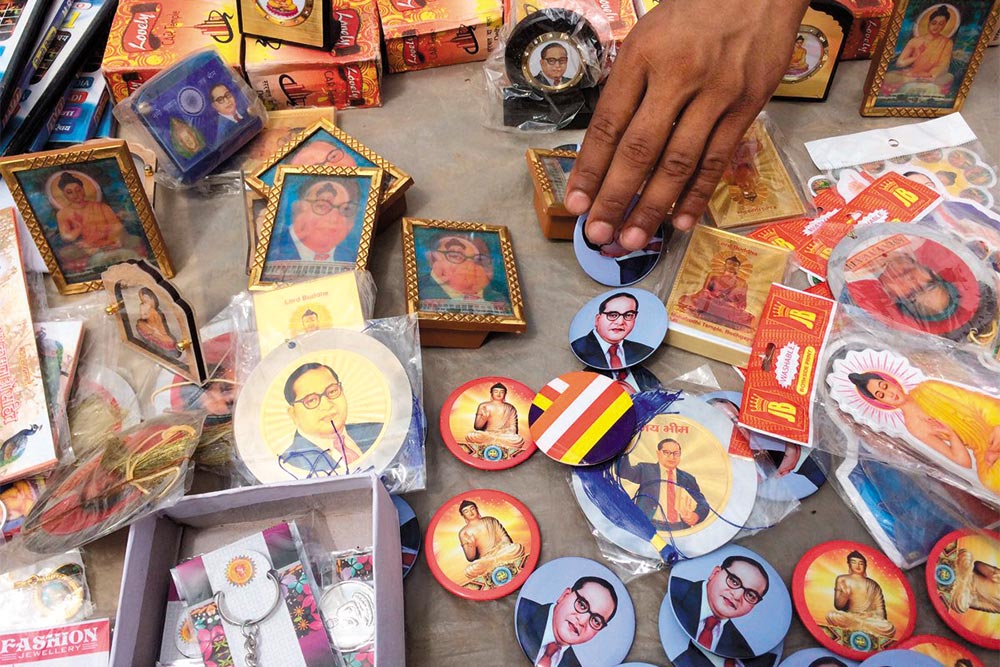 Mementos at the Agra rally grounds

The mental picture one has of the old route from Agra via Fatehpur Sikri—a single-lane, tree-lined country road, with bhaaluwaalas and their emaciated sloth bears—seems so last century. A toll highway stares at you now, a smooth ribbon of asphalt, featureless except for Akbar’s city walls that whiz past. The dancing bears have gone to the safe confines of a rescue centre. Their keepers were the dirt-poor Kalandars—an intriguing element in the caste mat­rix, non-Ashraf Muslims, they break bread only with Dalits like Doms and Dhangars. They have eit­her been reskilled or have vanished back into the surrounding ruralia as lowly sharecroppers and daily-wagers. The local MLA is from the BSP and a Thakur by caste—a sign that old social hierarchies have found a way of coexisting with the politics of empowerment in this southwestern corner of Uttar Pradesh. Highways may change shape, but real change comes only at the pace of a bullock cart in rural India.

Across the border in Rajasthan, just down the street from the Bharatpur sanctuary, a...