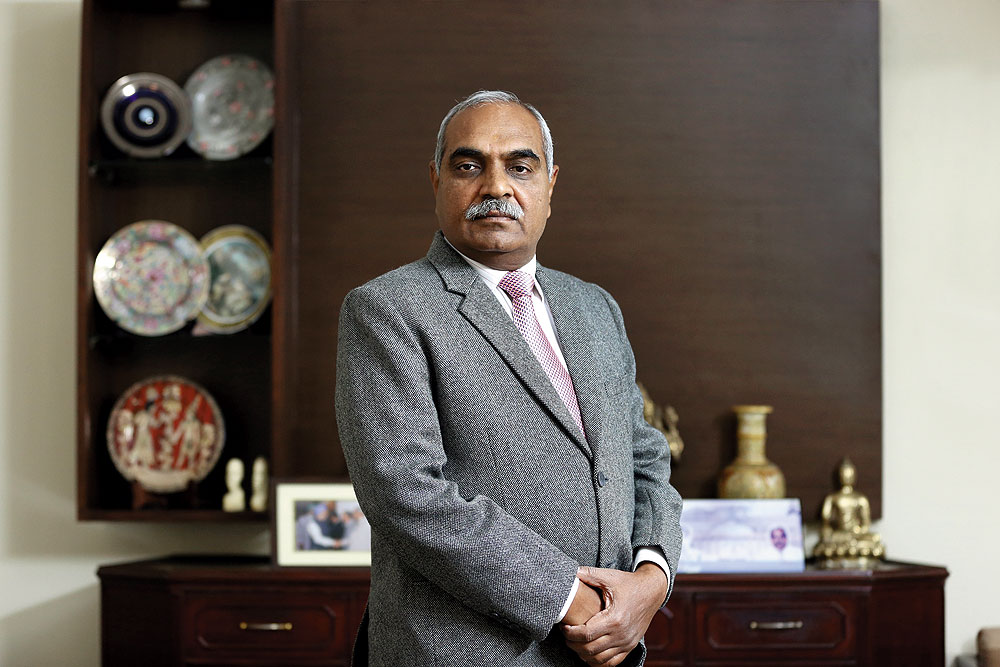 In the last few days the ghost of 19-year-old Ishrat Jahan has come back to the rescue of the Narendra Modi government at a time when the Jawaharlal Nehru University (JNU) crisis and a lacklustre budget could have well tilted the argument in favour of the Opposition.

Such tactics are common in politics and have been used time and again by both the Congress and the BJP.

The reason why I write this today is because, at the core of the Ishrat Jahan debate, lies an attempt to use nationalism to cover up the crimes of senior Intelligence Bureau (IB) officials and police officers.

The crime being brazen extra-judicial killings, not just that of Ishrat Jahan but also in the past of Sameer Khan Pathan, Sadiq Jamal, Sohrabuddin, Kauserbi. All the said encounters have been pronounced as fake by the highest courts in the country.

Let us also remember that the same patriotism and skewed ideas of nationalism were at the core of the JNU faceoff which saw the arrest of students on sedition charges.

It must be pointed here that Amit Shah, who is serving his...