The Black Hole Of The Expendables

Recruited as spies by various intel agencies, these poor men risk everything under cover in Pakistan—only to be abandoned when they are caught 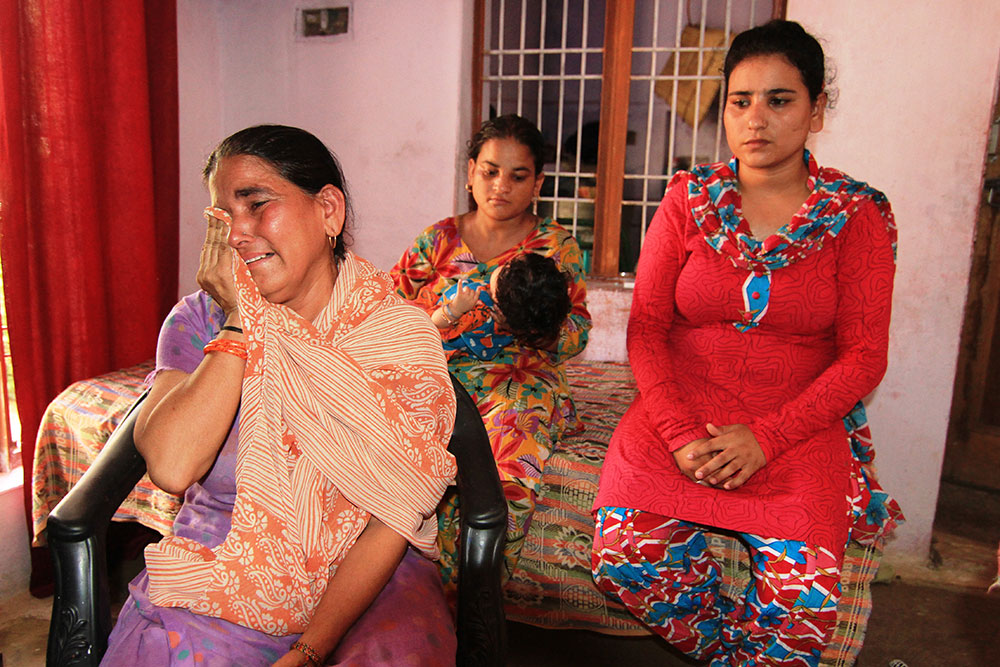 Bishno Devi, 47
She received a letter from her husband Om Prakash in 2005 from a jail in Rawalpindi. Another letter and some photos arrived in 2012 from PoK. She has no idea how he might have spent time in PoK. Taunts from relatives and neighbours have made life hell, she says.
Photo by Ashutosh Sharma
Ashutosh Sharma March 31, 2016 00:00 IST The Black Hole Of The Expendables

Is Kulbhushan Yadav alias Hussein Mubarak Patel an Indian spy held in Pakistan? Or is he a former Ind­ian navy officer who took premature retirement, set up a business in Iran, and was ‘abducted’ by the ISI to strengthen its allegation of an ‘Indian hand’ in its troubles in Balochistan? As Yadav’s alleged confession on camera is debated hotly, with Indian agencies denying any connection with him, many former Indian ‘spies’ say they are not surprised. Giving their own example, they say spies who get caught are routinely disowned by their recruiting agencies.

Possibly the two exceptions, they say, were Sarabjit Singh and Chamel Singh. A film on Sarabjit, who died in 2013 after being attacked by other inmates at the Kot Lakhpat jail in Lahore, is due for release this year, and Narendra Modi had made Chamel Singh’s death, in the same jail, an issue during his 2014 election campaign. At the ‘lalkar rally’ in Jammu, he had highlighted how the the death of Sarabjit had got media attention but that of Jammu native...