Politics is in his blood—the blood of a family his party’s top men love to hate. The cutting-to-size was waiting to happen. 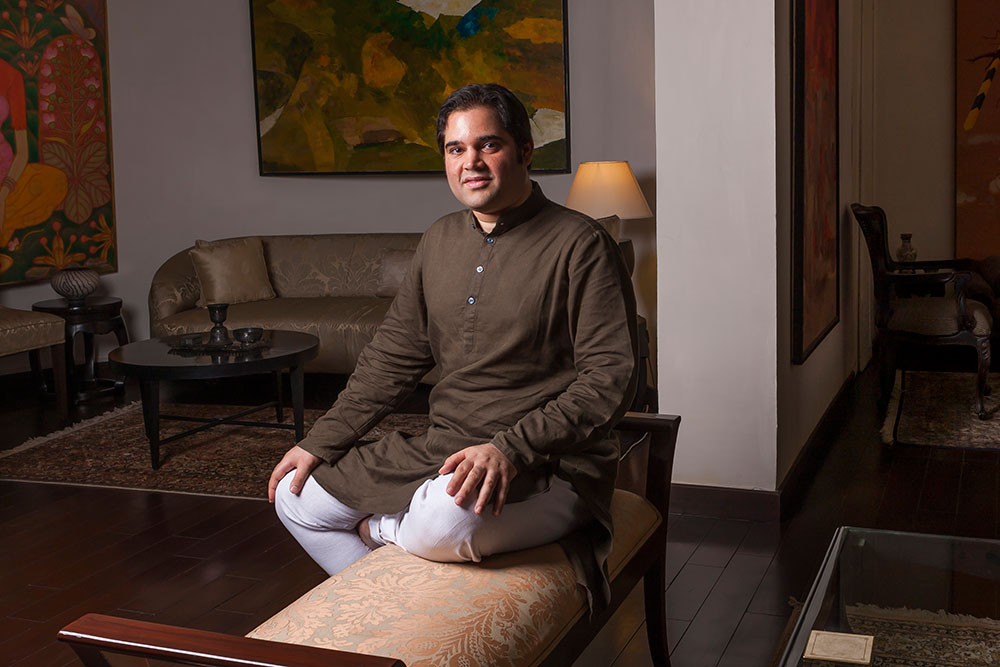 When Feroze Varun Gandhi wrote a congratulatory note to each of the 1,07,452 village pradhans elected in Uttar Pradesh in January this year, it didn’t come as a surprise. Son of Sanjay Gandhi, the BJP MP from Sultanpur had been barnstorming the state for some time, holding farmer-outreach programmes among other exerci­ses, with an eye on the main chance. And his followers had created a social ­media campaign promoting the idea of projecting the party’s “most popular face” in UP as its CM candidate.