‘The BJP Is Spreading Political Terror’

Former JNUSU president and professor Anand Kumar on how JNU has witnessed police action inside the campus for only the third time since 1970s. 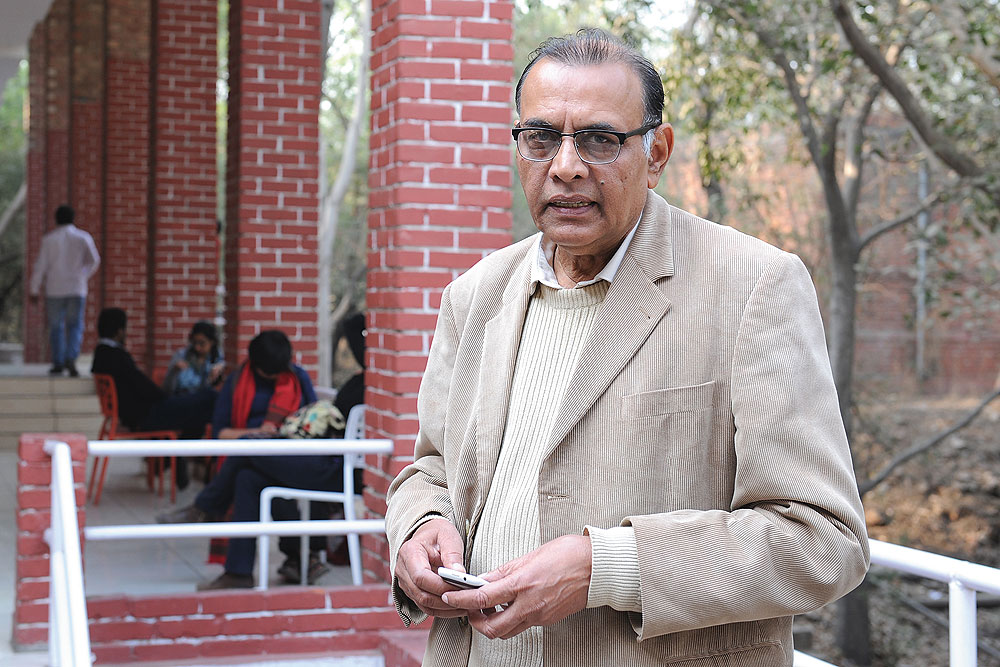 Anand Kumar is a former JNUSU president who later went on to become professor, joined the Aam Admi Party only to be exp­elled and formed an alternative political platform, Swaraj Abhiyan. In an interview to Bula Devi, Kumar, who retired last year reveals how JNU has witnessed police act­ion inside the campus for only the third time since 1970s. Excerpts:

Do students have the right to raise slogans against India inside the university?

Even from the perspective of JNU’s tradition, anything that is against the Constitu­tion of India, against the unity and identity of the country, has always been severely protested. But we must add immediately that all political streams of thought, from Naga separatists to Kas­hmiri separatists, from Salwa Judum supporters to its victims, from Narmada supporters to its opponents, they are all available in most of the central universities, much more prominently in JNU since its inception. But JNU was one of the hubs of anti-Indira protests. These tendencies...