The Bite Is Back Online

The SC upholds a liberal tradition by scrapping Sec 66 A 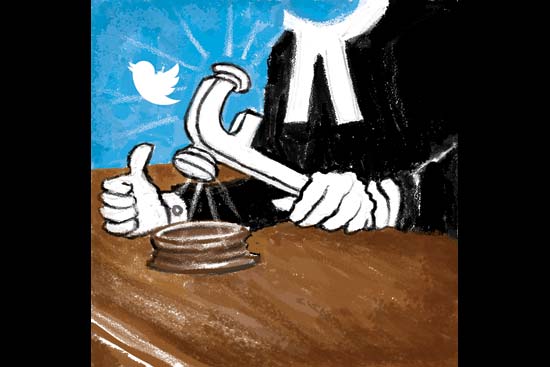 When the Supreme Court struck down Section 66A of the Information Technology Act on March 24, it upheld a long tradition of rulings mostly in favour of free speech. This judgement, in a public interest litigation (PIL) by law student Shreya Singhal, held the clause against posting “grossly offensive” content online unconstitutional.

The problem always was that the description was too vague: what is offensive to me may not be offensive to someone. Who was to be the arbiter of what offends? But there were deeper issues at stake: should giving offence at all be a crime? Why should punishment for online offence be harsher than that for the same offence offline? What is the extent to which the Constitution guarantees free speech?

With school and college students, cartoonists and professors being arrested for online posts, something had to give.

I have enthusiastically welcomed the court’s decision. When Singhal’s PIL was filed in 2012, I was quoted in this magazine as hoping it would succeed. That was the occasion of my filing a private...