“The Big Fish Can Absorb This Shock”

Former economic affairs secretary and anti-corruption activist E.A.S. Sarma on how it is only the small who are at the receiving end in the current demonetisation drive. 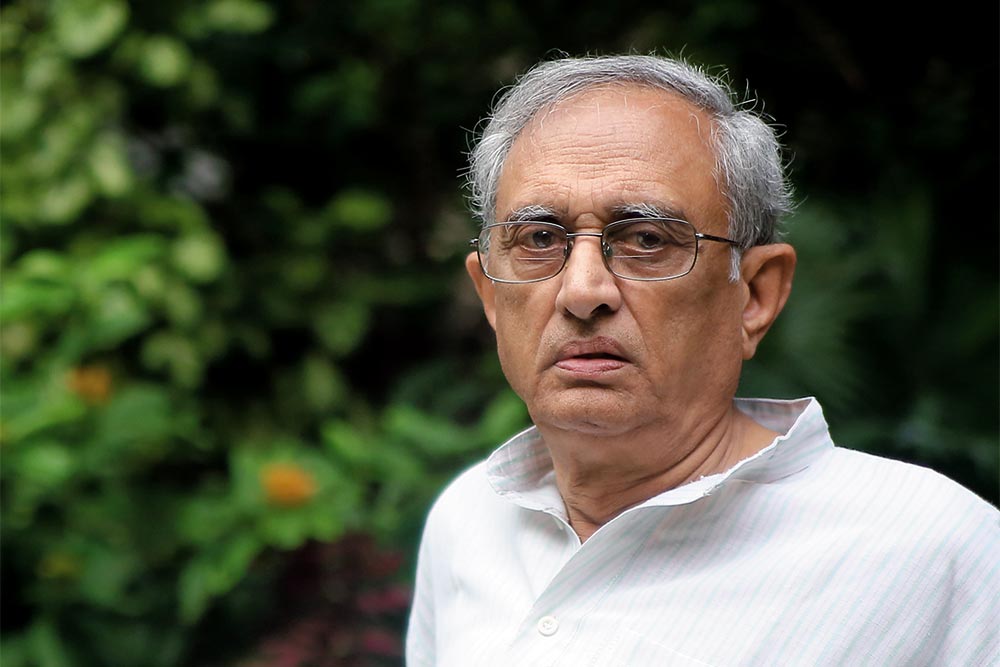 The small people at the receiving end in almost every sector of the economy are the ones who are finding themselves squeezed in the present demonetisation drive, while the “big fish have enough cushion, innovative capacity and political patronage to absorb the shock”, former economic affairs secretary and anti-corruption activist E.A.S. Sarma tells Lola Nayar. Excerpts from the interview:

Will the government realise its objective of mopping up unaccounted money and crippling the parallel economy through the so-called surgical strike on black money? Or are there enough loopholes through which money is being laundered?

In principle, all measures to flush out black money, including demonetisation of higher denomination currency notes, are welcome. In deciding on such an approach, one has to weigh the perceived benefits vis-a-vis the costs.

The larger part of our economy comprises the ­unorganised sector, predominantly characterised by cash transactions. This includes millions of workers,...