The Bat And Beetle Flew

Guha liberated Indian cricket writing from its pedantic rut. He visits the game with empathy, amid its socio-cultural moorings. 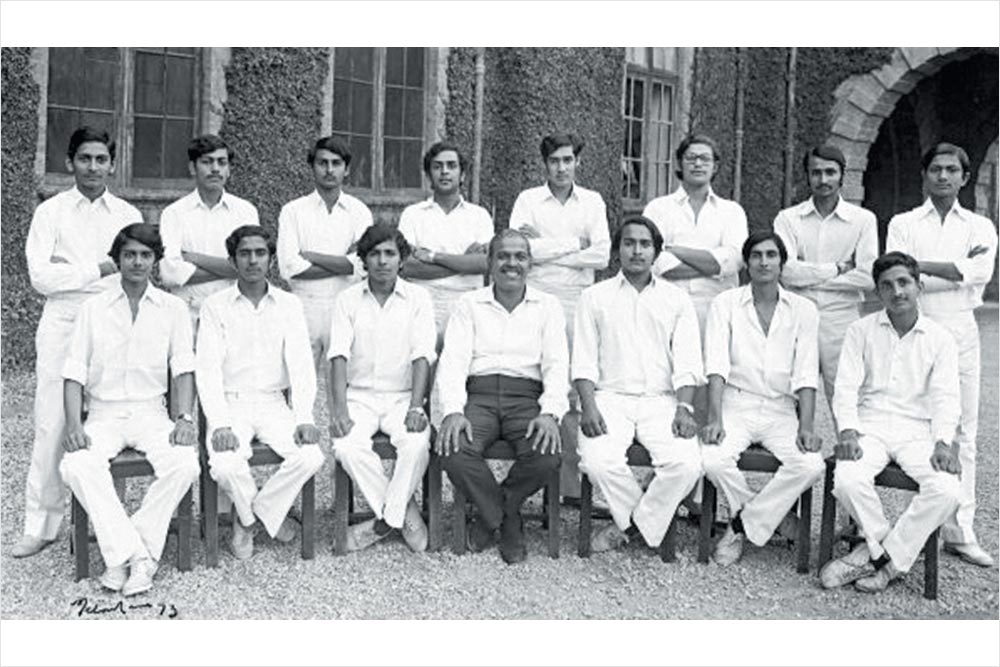 Ramachandra Guha’s approach to cricket and cricket writing reveals more about the man than his myriad accomplishments in other fields. As historian, anthropologist, biographer, environmentalist, or social and political commentator, he tells us about the world—and ourselves. But it is through cricket that he reveals himself. “I write on hist­ory to make a living and on cricket to live,” he once said.

Thus, he is a romantic who knows there was no “uncontaminated past in which the playground was free of social pressure and social influence”. He is a fan only too acutely aware of some heroes’ feet of clay. He is immersed in the folklore and mythology of the game, but sees them for what they are. It is a rare mix of qualities existing comfortably between Pollyanna and Diogenes. Decades of writing about the game haven’t ruined for him its essential humanity.

For that is what connects everything Guha writes—hum­anity. Guha’s writings on the game are of a piece with his other work. The overarching humanity...