When India was closest to being a non-functioning anarchy 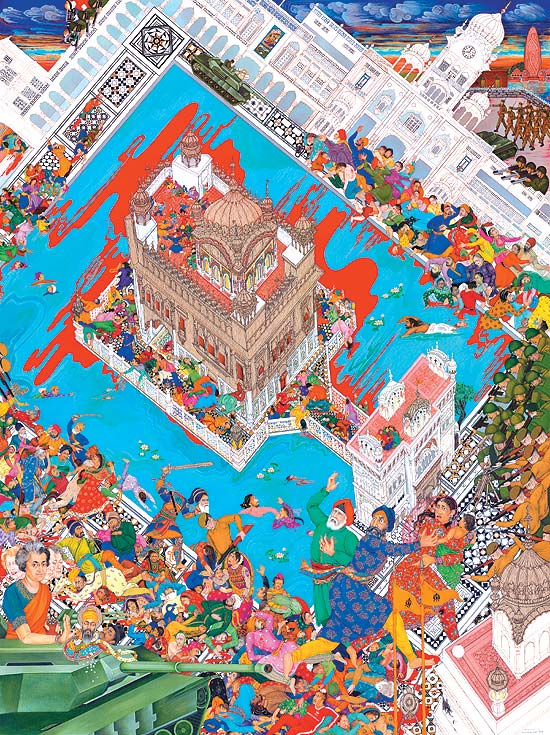 In the aftermath of the Second World War, a writer born in the Bihar town of Motihari published a dystopian novel predicting the victory of totalitarianism in the West. This envisaged an all-powerful state that would take over all aspects of a citizen’s life, regulating what he (or she) could—and could not—think, eat, speak, etc. The book’s title simply inverted the last two numbers of the year in which it was written.

When 1984 finally did arrive, it was not an especially bad year for the countries that George Orwell had in mind. The economy of his own homeland, England, was on the mend, while victory in the Falklands War had given rise to a renewed sense of national pride. As for the two superpowers, the United States was not, in 1984, involved in a major war, this a rather exceptional occurrence in its conflict-ridden history. Meanwhile, with the death of the ogre Leonid Brezhnev, the USSR had finally begun to allow its citizens to breathe. The stage was being set for the ascendancy of Mikhail Gorbachev and his...