The Art Of The State

When someone as political as Pranab becomes president, does it cause problems? 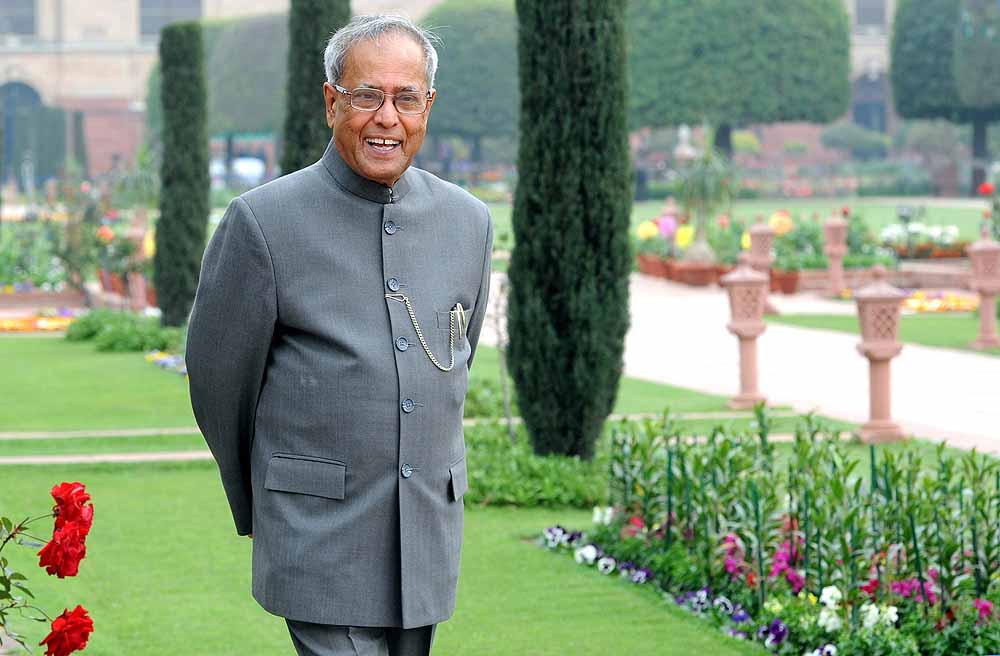 Relations between the chief executive and the first citizen in Rashtrapati Bhavan have mostly been cordial and answering to the textbook requirement of being grounded in consultation and cooperation. But there have been cold war phases and games of brinkmanship too. Right from Rajendra Prasad, each occupant of Ras­htrapati Bhavan has tried to interpret the president’s role according to his or her understanding of the Constitution. The process has also been influenced by their varied personalities. Prasad...