Even before the trial is concluded, a CBI court finds reason to discharge a powerful man 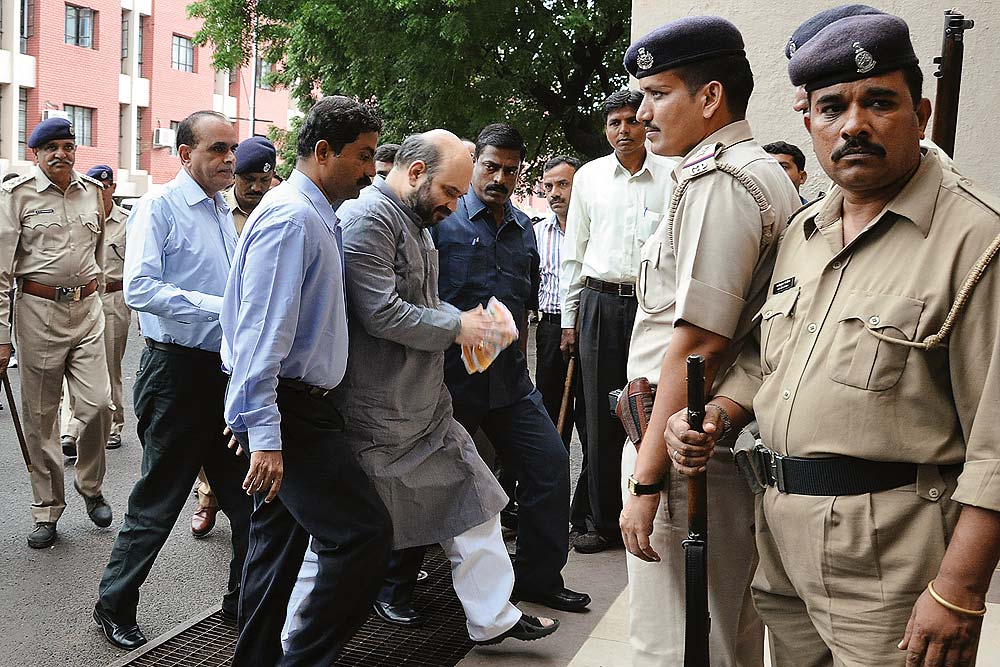 The tantalising phrase “somewhat opposed to common sense” is likely to ring in the ears of BJP national president Amit Anilchandra Shah for a long time to come. The five words were uttered on the penultimate day of 2014 by a trial judge in a CBI special court in Mumbai to let...