What is the secret behind the extraordinary global impact of American universities? 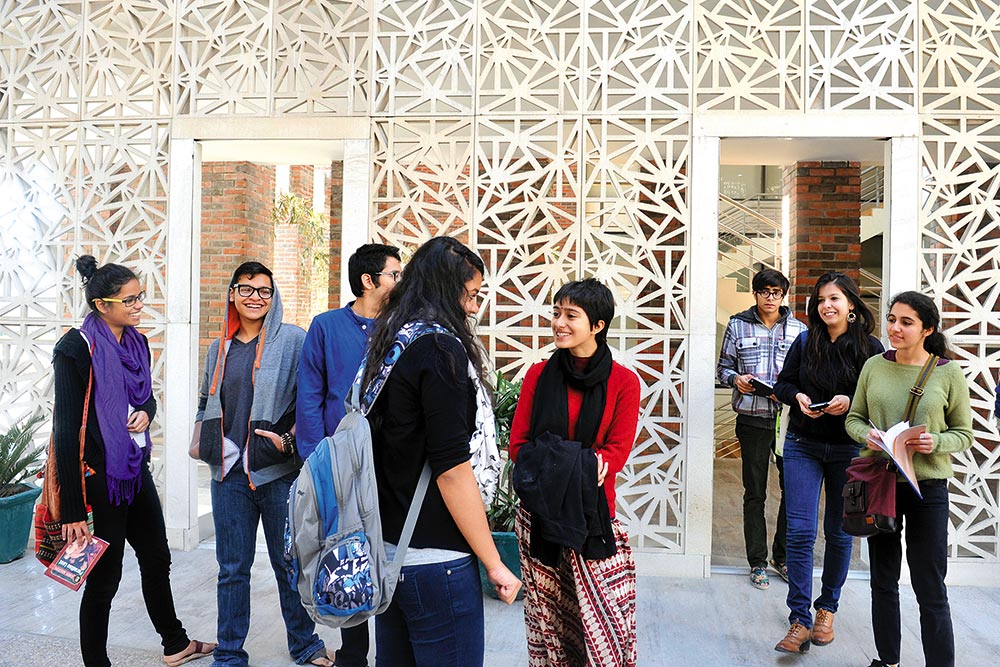 The modern Western university was born in medieval Europe. It was supported by the two dominant sources of power and wealth of the time: the Church and the State. In contrast, “the American college in the nineteenth century was a hometown entity,” writes education historian David Larabee. In a land of competing churches, founding a college was an effective way to “plant the flag and promote the faith.” A college was a solid claim for a sleepy country town to get on the map so that it could demand a railway stop, the county seat, or even the state capital, and in turn, raise the value of local real estate.

Unlike the cosmopolitan ambitions of the European university, the American university system started out as humble and provincial. This history continues to live in its deep community engagement, commitment to collegiate sports and alumni support. Later, two very different elements were imported from Europe that would blend surprisingly with its foundation in the local community: the German research university and the British undergraduate...