Many science frontierspeople in the Land of the Brave are, well, honest Injuns 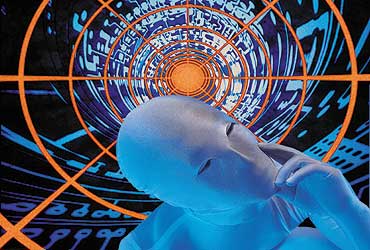 outlookindia.com
-0001-11-30T00:00:00+05:53
The belief that India has the world’s largest (or second largest or third largest) scientific and technological manpower has become such a shopworn assertion that it has now assumed the overtones of an international urban legend. To the best of my knowledge, no one has ever backed this statement with convincing numbers. My own guess is that the statement is true—so long as we count every mechanic, electrician and plumber from the bylanes of Bhatinda to the hovels of Howrah to the tarmacs at Tambaram.

Levity aside, we do produce a staggering number of science and technology graduates. Enough of them plod on to higher goals, and a few ascend stratospheric heights of success, to provide us some bragging rights, especially if word comes from the US that they have achieved something that has been recorded in Science or Nature. Yeah, for all our prickly patriotism, the truth remains that our scientists aren’t "international" without the American imprimatur.

From the time America opened the gates of immigration to Asians in the mid-’60s,...