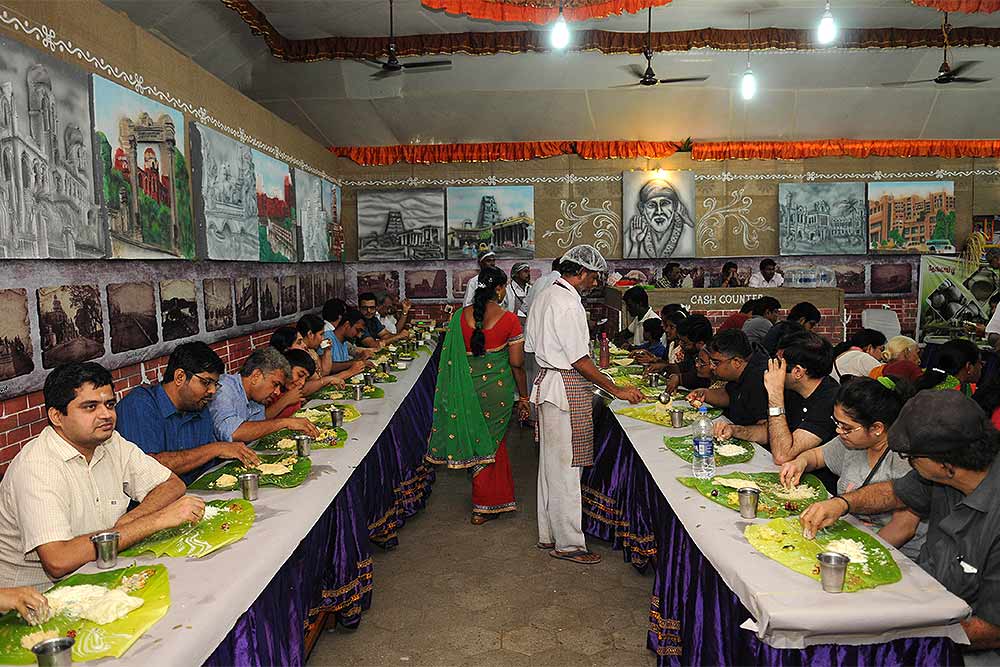 If Kannada can also be a Carnatic raga, then Mountbatten can refer to the veteran running that canteen alongside the music venue. At 87, Mani, with a prefix that is the name of India’s last viceroy, is busy entertaining guests at his Chennai cafeteria that can go quiet once the Margazhi season ends by mid-January. For three weeks now, his special delicacies have enriched concert freaks with an experience as delightful as a Todi alapanam or taniyavartanam on stage. So much for his lip-smacking Deccani dishes at the thatched pandal by Sri Parthasarathy Swami Sabha in downtown Mylapore.

Before the next bite of a spongy vadai, briefly on how he is known as Mountba­tten Mani. As a 17-year-old understudy to a top wedding caterer, the youth had once served food to the British lord, also independent India’s first governor-­general. On the dignitary’s last visit to Madras in 1947, Mani’s spread of south Indian vegetarian dishes at the Raj Bhavan imp­ressed the VIPs. Today, Mani and his son Srinivasan are among the city’s top wedding...