That Chink In The Wall

No point delivering liberal homilies to a hierarchical society. But Guha has discarded the questions of power. 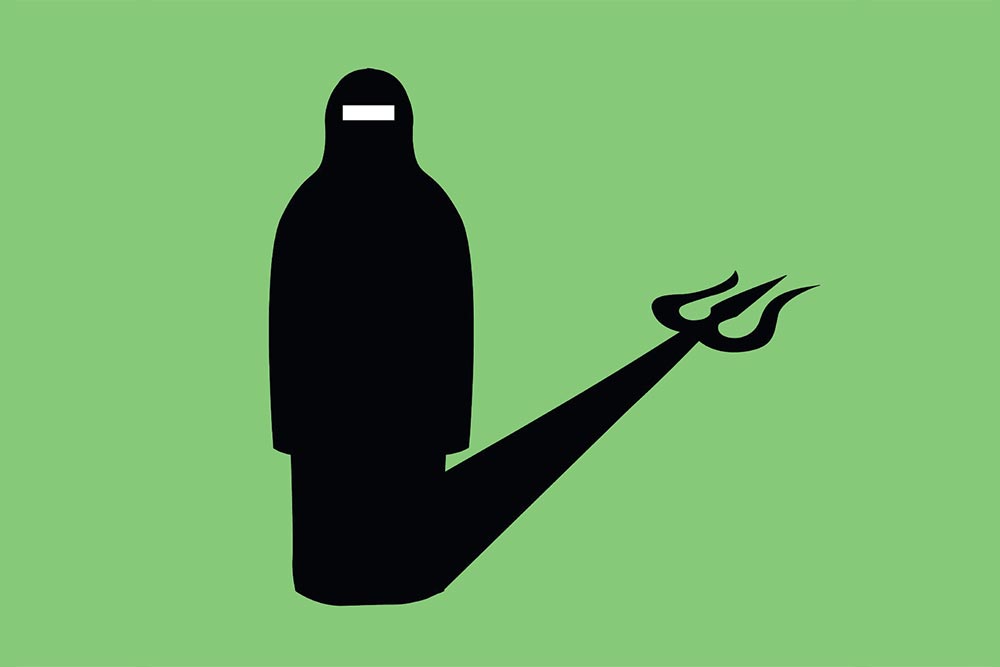 I don’t call myself a “fan” of Ramachandra Guha because reputable dictionaries trace the origin of the word to “fanatic.” Based both on reading his work and some personal interaction, I know that Ram despises fanaticism.  The same dictionaries though, also describe a fan as an “admirer or enthusiast.” In such elaborations, I find my own estimation of Ram Guha.  I have found no better book to introduce post-independence India to my undergraduate students than his India After Gandhi.  A Corner of a Foreign Field rates among my favorite books on cricket.  As I write about Kumaon’s history, I often refer back to Guha’s Unquiet Woods.  I make sure I read as much of his writing on current affairs that I can. Even though, in recent times, I have