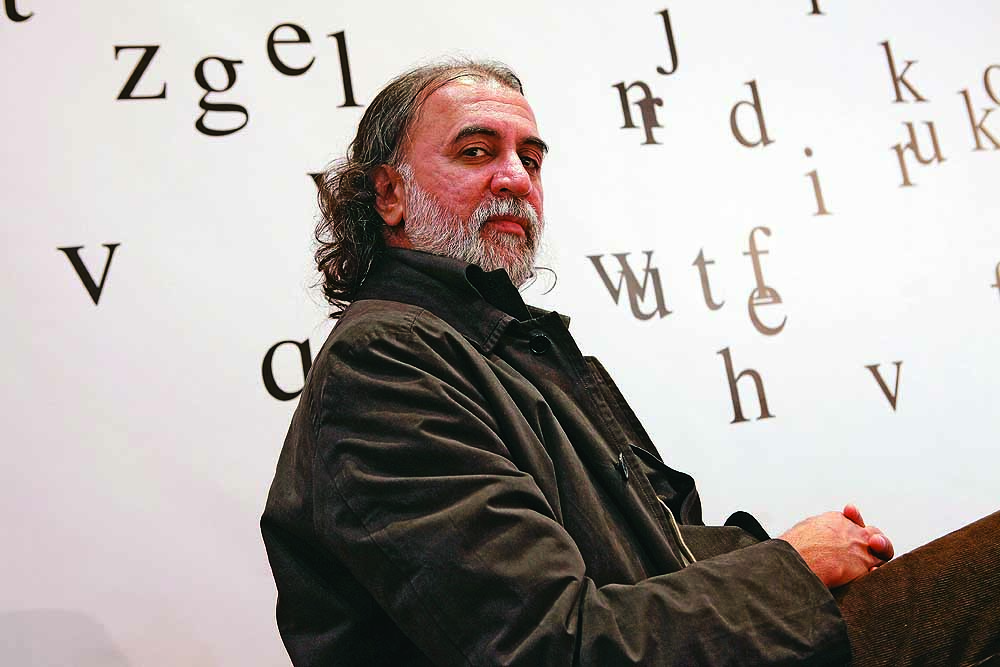 Speaking at the Jaipur Literature Festival in 2011, Tarun Tejpal declared that his magazine, Tehelka, had come close to closing down “around 200 times”. It was an apt, well-crafted pitch, just right for the air of radical cool it breathed—and advertised. It wasn’t just another magazine. It was the quintessential apple­cart-upsetter for the establishment, almost insurrectionary in its vibe. Self-consciously so. Managing editor Shoma Chaudhury once fam­ously told a foreign delegation meeting Indian scribes that she wasn’t just a journalist but an “activist-journalist”. Their persecution in the early days won them sympathy, honour and accolades. The nasty crackdown by the NDA government following Operation Westend in 2001—one of the biggest and most outlandish scoops in Indian journalism, which led to the resignation of then defence minister George Fernandes—was des­cribed by Tejpal as an encounter with the “beast” and “its entrails”. The beast metaphor has turned up a bit of late at...