Tears In The Sieve

The Lokayukta officials who couldn’t resist 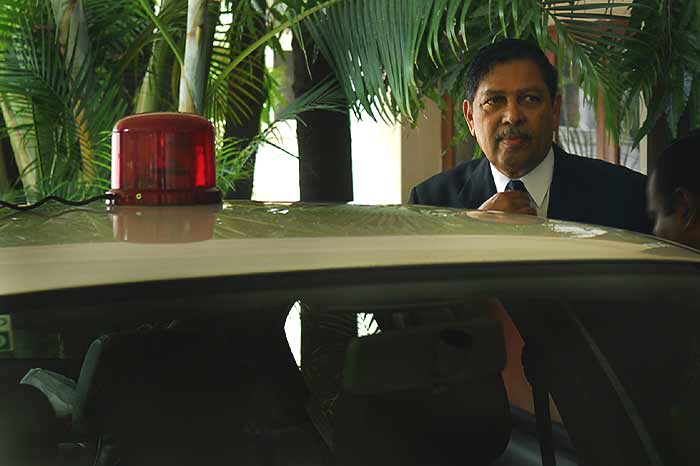 Men Of Iron Will

Last week, when the nation trained its eyes on Anna Hazare’s indefinite fast at New Delhi’s Ramlila Maidan, accompanied by infectious waves of anti-corruption sloganeering, a local broadsheet in Karnataka published names/initials of people from different professions, including government officials, who had received slush funds from the mining mafia in Bellary. A debate on the list, though precluded, has nevertheless an implication for the one raging on the Lokpal issue.

Slush fund entries totalling a few crores were found in the computers of two people—a close aide of the Bellary...