Taxing Times They Are A-Changin’ Now 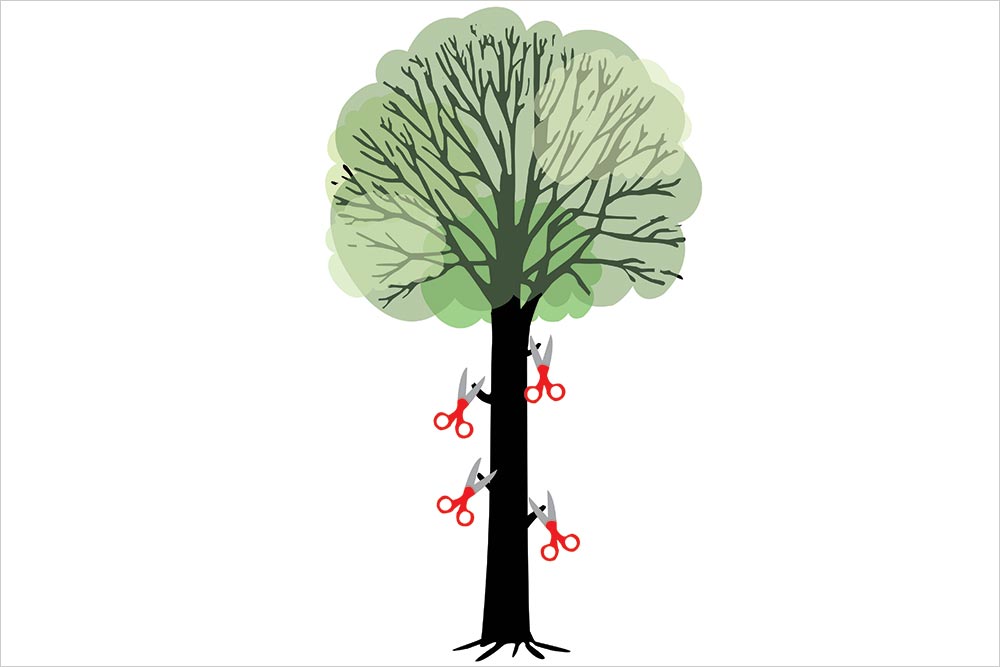 A couple of months ago, Finance Minister Arun Jaitley’s faint reference lifted the spirits of the general public despite the gloom and doom scenario post-demonetisation. He said that if the government’s measures on demonetisation bore fruit, there was a case for moderation of taxes in the budget. Two-and-a-half months after the historic move on ­demonetisation, which the government claimed to be a huge success, there is widespread expectation that the ­finance minister will ‘reward’ people with tax breaks.

The expectations are realistic given that the last tax breaks happened two years ago and the economy is also presenting the government with an opportunity to play with the taxes and reward the tax-paying citizens. After the hardships faced by the people because of demonetisation, it is also payback time for the government and it is expected that some major tweaking with personal and corporate taxes would happen in this budget that would be announced on February 1.

Tax experts across the board expect this year’s budget to be...