A miffed ICC might relocate events from India if not given a tax break. But can it spurn its golden goose? 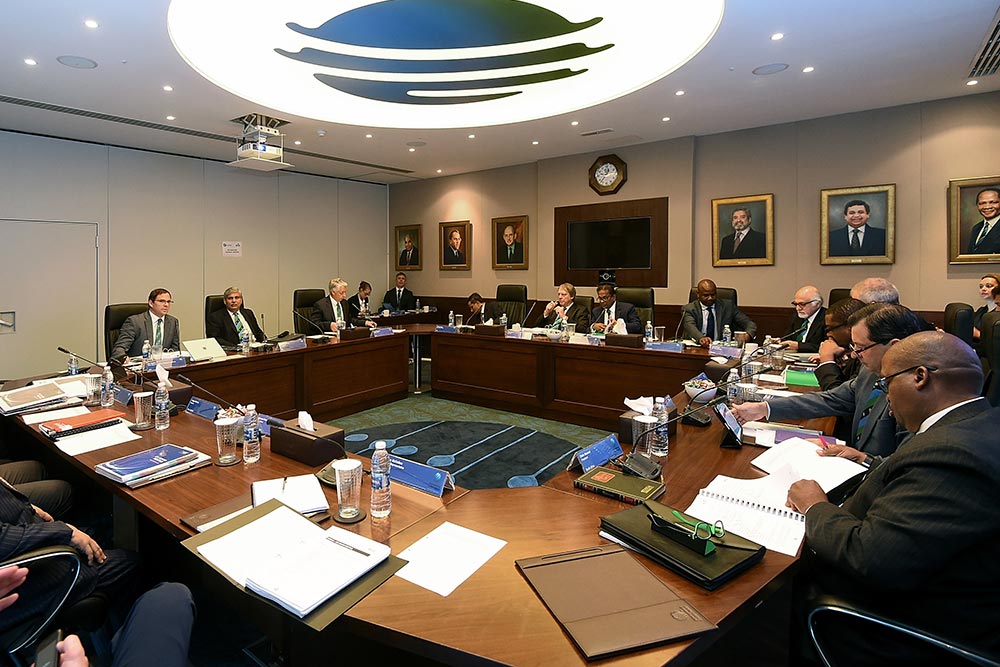 In 2013, the International Cricket Council (ICC) had allotted India three major global tournaments—the 2016 ICC World Twenty20, the 2021 World Test Championship (this proposed competition was ­later replaced by Champions Trophy), and the 50-over World Cup in 2023. ­India successfully hosted the 2016 World Twenty20, which the West Ind­ies won. But now are the Champions Trophy, and more importantly, the World Cup, slipping away from­ India’s grasp? There is some uncertainty about these tournaments after the ICC recently decided to look for alternate venues, at least for the 2021 Champions Trophy. There is also the Asia Cup, which could be held in India this year, in danger of being rel­ocated, probably to Dubai.

But why would the ICC not hold its prestigious tournaments in the most luc­rative market for cricket? The reason is an ongoing tussle between the world cricket body and the Indian gover­nment on taxation: The ICC wants full tax exe­mption; the government so far is not budging. Even for the 2016 ICC World Twenty20, the...