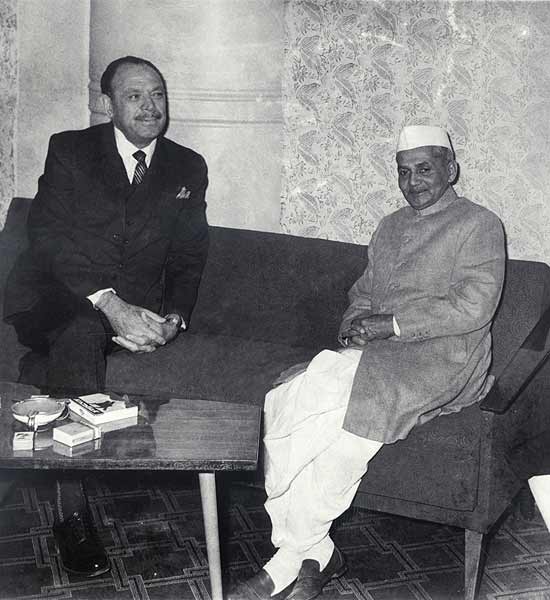 The fatal poisoning of a prime minister, a cover-up at the highest levels, stoic silence when questions were asked, conspiracy theories involving international players and national figures, mysterious accidents that claimed the lives of witnesses who could...