Our Pak policy: neither big stick, nor soft dialogue 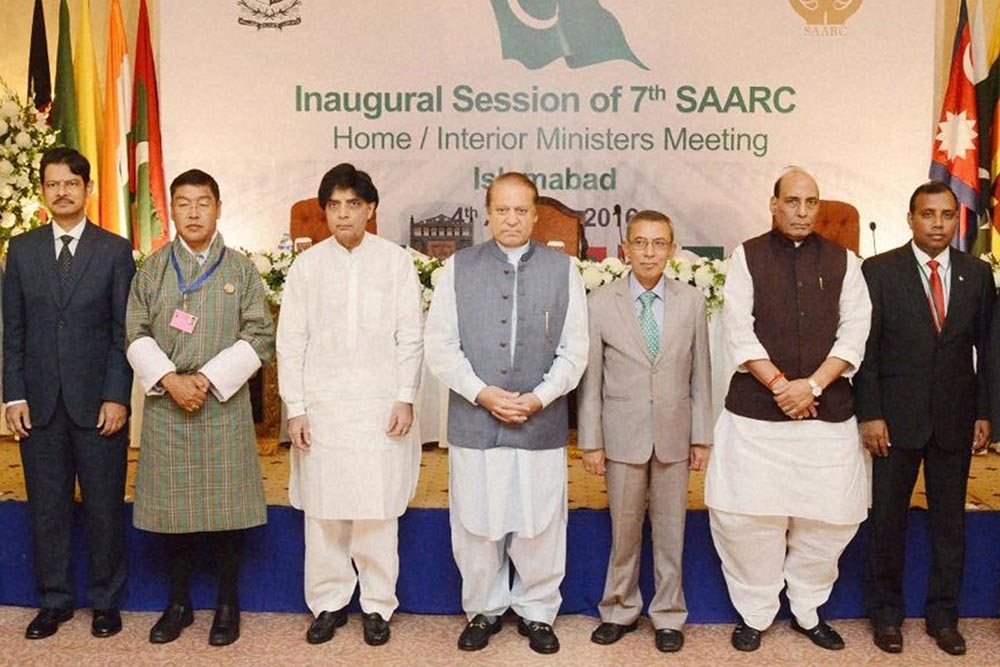 India-Pakistan relations are at their lowest point in recent memory. No wonder the unrest in Kashmir is at its worst too. Neither development is good for the people of the two countries. I have been the conve­nor of the annual India-Pakistan dialogue since 2003, following the attack on Parliament in December 2001 and the year-long near-war tension in its aft­ermath. Getting former policymakers—diplomats and soldiers—and people from the media and civil society to unwind and resume civilised conversation was not easy. The ice was broken and we had Track II talks, uninterrupted except for one more dip after the 2008 Mumbai attacks. The spoilers were doing their job and we were doing ours: keeping the unofficial channels of dialogue open, especially when the official lines were closed.

India-Pakistan relations are rightly described as a game of snakes and ladders with scarcely any ladders and no low-hanging fruit. More than two years after Narendra Modi became PM, the official dialogue has not started. In fact, talks were suspended by the UPA government...