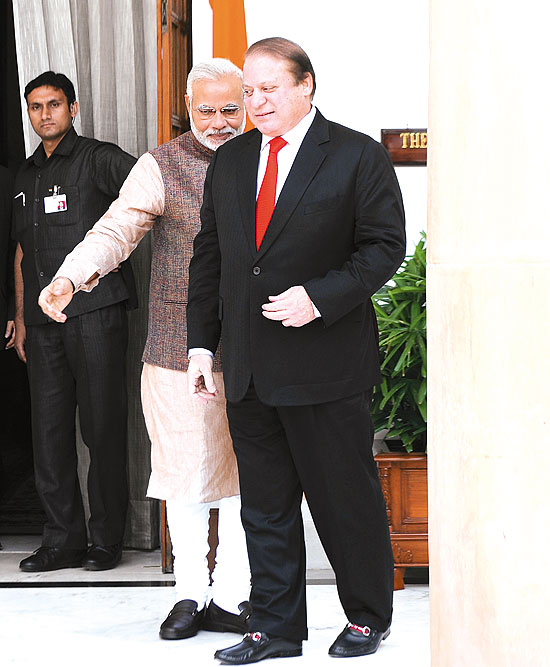 Seldom has an embattled Pakistani prime minister’s image received such a fillip after a visit to New Delhi. Times have been tough for Nawaz Sharif—the opposition is often out on the streets, protesting a full year of ‘misgovernance and corruption’. And on the nation’s main-travelled roads, the disaffected block traffic as the summer reaches its peak and the old bogey of energy shortage rears its disruptive head.

Even Sharif’s attempts at realpolitik—his overtures towards the Taliban that led to a lull in...