A well dressed film but makes one wonder if it would have been better off as a study in sorrow. 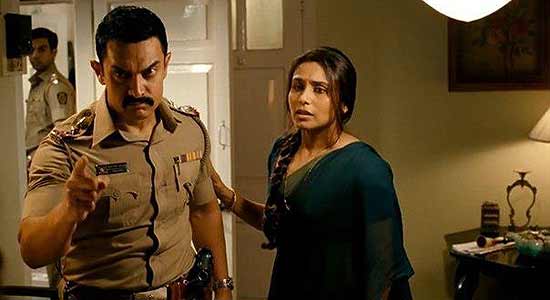 Talaash is two different films rolled into one. There’s a thriller probing a filmstar’s death: was it an accident or a murder? Concurrently, there’s a tale about a cop and his wife coping and coming to terms with the loss of their son. While the latter is a very affecting and compelling track, the former leaves one very dissatisfied.

The jigsaw puzzle is laid out well to begin with. As with most Excel productions, Talaash is a very well dressed film. The striking, sensuous visuals and the moody music create a perfect setting for crime. There are nods to various films, from The Sixth Sense to What Lies Beneath. And the red-light area, with its colourful characters, seems like an...