A history of India’s largest IT employer is laden with unknown detail, with a dash of entrepreneurial wisdom 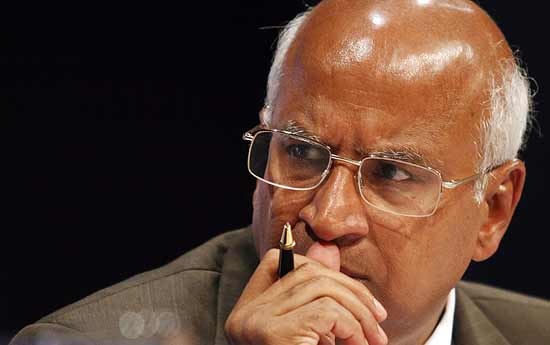 Ask a bunch of twentysomethings, “Who pioneered the Indian IT industry?” and the name they are most likely to come up with is N.R. Narayana Murthy. The truth, however, is that Tata Consultancy Services—or TCS—is where this silent revolution started. It was a story waiting to be told, and who better to tell it than S. Ramadorai, a man who joined the fledgling TCS in 1972 and left it in 2009, as its CEO?

At one level, The TCS Story is an exciting piece of business history. Starting as a division of Tata Sons meant to handle data processing for its group companies, in 1968 TCS became a separate entity. Operating from Nirmal building in Nariman Point in the early ’70s, it was as though TCS was a ‘Silicon Valley start-up’. It was into this Wild West atmosphere that Faqir Chand Kohli from Tata Electric was deputed as general manager. Ramadorai jokes that since Kohli controlled the power to the entire city, it was probably felt he could control the ‘unruly lot at Nirmal building’....