Symphonist In A Solo Orchestra

Why Atal Behari Vajpayee matters—to India, to the BJP, to Modi. And what Modi can learn from him. 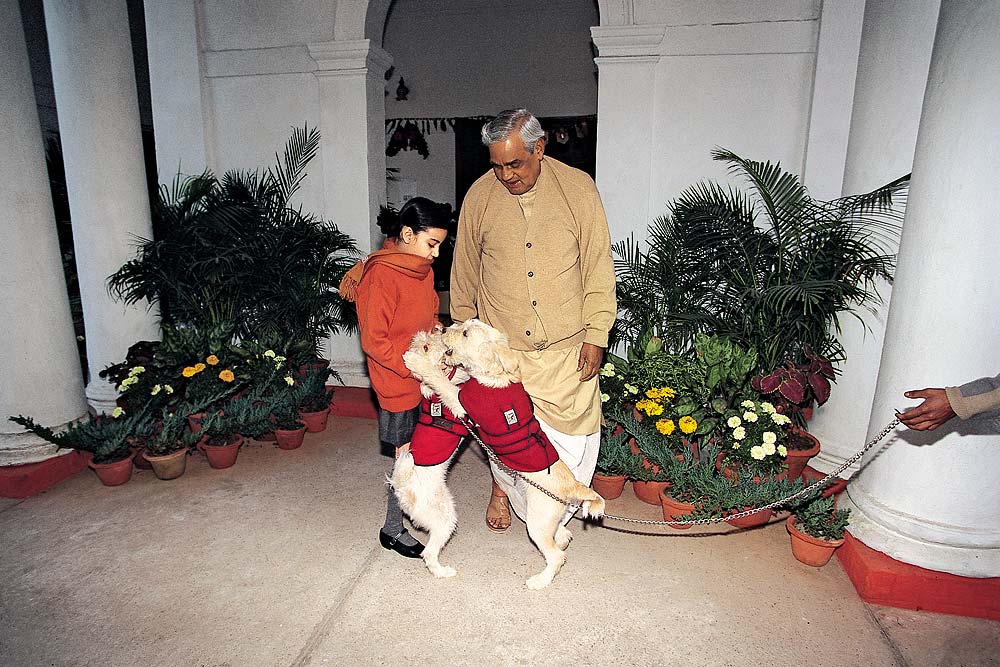 All great leaders are products of a dialectic with history. They are shaped by history. In turn, they strive to shape history. The legacy they leave behind depends upon what they learnt from the depth and breadth of history, what specific circumstances they had to confront, the agenda they set for themselves, and, of course, their own innate leadership qualities. Willy Brandt foresaw the reunification of Germany and boldly advocated the policy of detente, which resulted in a bloodless end to the Cold War. Deng Xiaoping rescued China from the catastrophe of the Cultural Revolution and laid the foundation for the country’s spectacular modernisation, while retaining the one-party Communist rule. Lee Kuan Yew understood that the only way Singapore could survive as a tiny city-state was by securing for it a place on the global economic map crazily disproportionate to its size.

Atal Behari Vajpayee’s legacy lies in four mutually supporting areas. Firstly, both as prime minister and long before he became one, he made a stellar contribution to strengthening the...