The majority of Indians, who revere Ram and his birthplace, will settle for nothing less than a Ram temple at the exact spot where the mosque stood 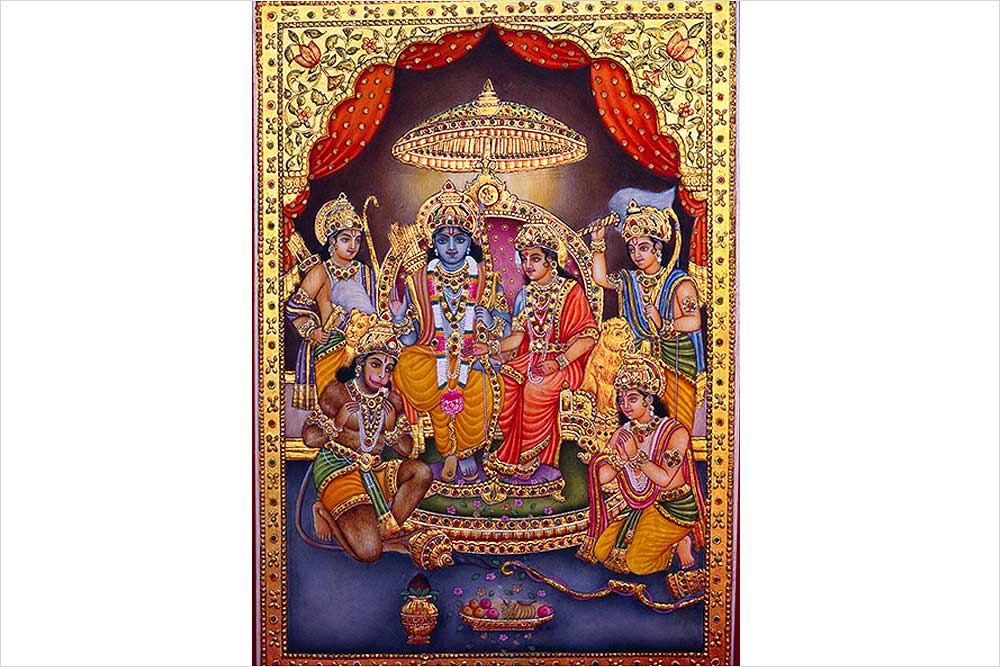 In September 2003, I was in Karachi, Pakistan, as part of a “Labour for Peace” delegation during Atal Behari Vajpayee’s tenure as prime minister. In the evening, while we were going around the city in a bus, a member of our delegation asked the Pakistan representative about the Ayodhya issue’s impact in Pakistan. He smiled and said, “In Pakistan, it is very common to demolish places of worship of other religions and construct mosques in their place.” From the bus, he pointed to a newly built mosque outside and said it was standing at a place where, until recently, there was an old Hindu temple. “You can find several such examples across Pakistan. That’s why the people of Pakistan do not find anything strange in the demolition of the Babri Masjid,” he said.

Former RSS Sarsanghchalak Balasaheb Deoras had once said India will have democracy and secularism as long as the majority of its people are Hindus. He explained this with the example of our neighbouring countries, which, he said, were part of Indian culture earlier...